“It all started with a mouse”

Well this all started because of that mouse. Passport to the Parks was born and is dedicated to bringing you the joy of Disney and theme park adventure.  P2P was founded on the love and passion that we have for these amazing parks and organizations.

We are here to have fun, interact and bring all the Disney and theme park magic that inspires us each day.

Join us here everyday as we bring you Disney and theme park news, information, stories, reviews, tips, photos, videos and much much more. We really want to hear from you as well. You can always contact us here at Passport to the Parks if you have any questions or stories to share.

Be sure to check out the Passport to the Parks online store.

At the age of 5, after experiencing his first trip to Walt Disney World, Rob Dybo knew he was hooked.  Growing up on Disney was a blast as a kid and is even better as an adult filled with magical moments and unforgettable memories.  Rob has taken many trips to Walt Disney World throughout the years and has become quite the expert.  Now living in the heart of Central Florida with his wife Cindi and daughter Cammi, Rob is always in the middle of the magic!

Rob is a true fan of Walt Disney’s ideals and imagination, finding inspiration in all aspects of his life.

Rob’s favorite park is Epcot followed closely by the Magic Kingdom. You will normally find him riding Soarin, Pirates of the Caribbean, Toy Story Mania or watching the American Adventure. His favorite restaurants are Ohana and Boma. Mostly, Rob’s passion lies within the details, the little nuances in the parks that create ambiance, enchantment and the simple pleasures of whimsical fantasy.

Thank you so much for joining Rob and his family here at Passport to the Parks.

Although we met as strangers, we will always leave as friends!

Michael and his wife Christina live in Central Florida with their two boys Jordan and Cameron.  They moved from their home in Ohio to live closer to the “magic” in 2011.   Michael and his family would take multiple trips each year to Walt Disney World after their initial trip together in the summer of 2006.

Finally they decided that they needed to follow their dreams and move close to Walt Disney World.

Michael is a stay at home dad and Christina is a grade school teacher, so their evenings and weekends are largely spent at Walt Disney World Parks and Resorts, Universal Orlando, or Sea World.  Michael enjoys all of the theme parks but has a very special place in his heart
for Walt Disney World and The Disney Company. 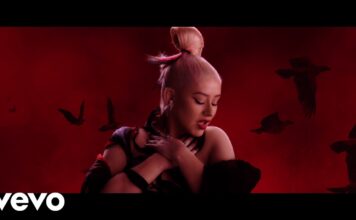 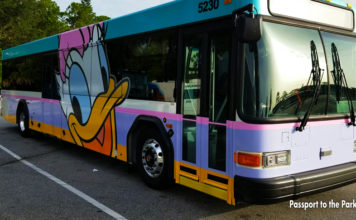 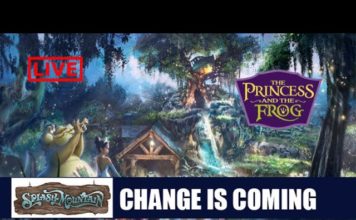