Disney just recently unveiled new models for Star Wars Galaxy’s Edge at Disney’s Hollywood Studios.  It’s wonderful to get a three dimensional look at what we can expect in 2019.  You can find these amazing models inside the “Walt Disney One Man’s Dream” exhibit.

The largest settlement on the planet Batuu, Black Spire Outpost is an infamous stop for traders, adventurers, and smugglers traveling around the Outer Rim and Wild Space. 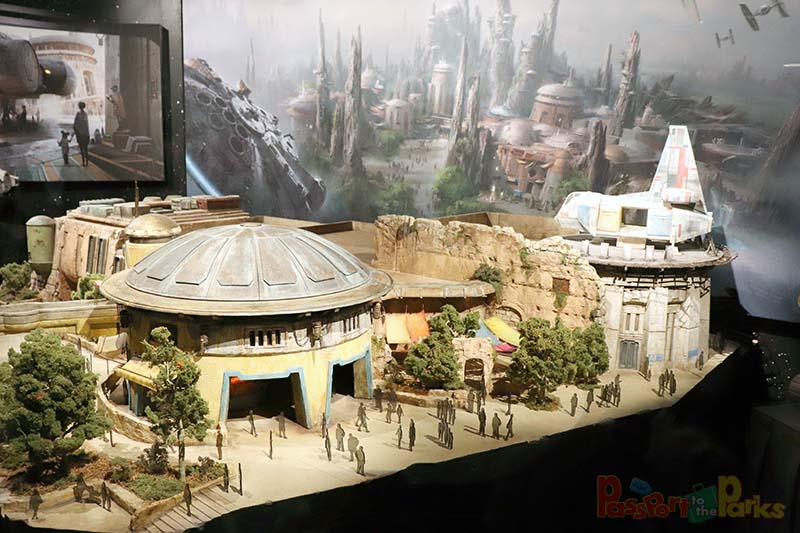 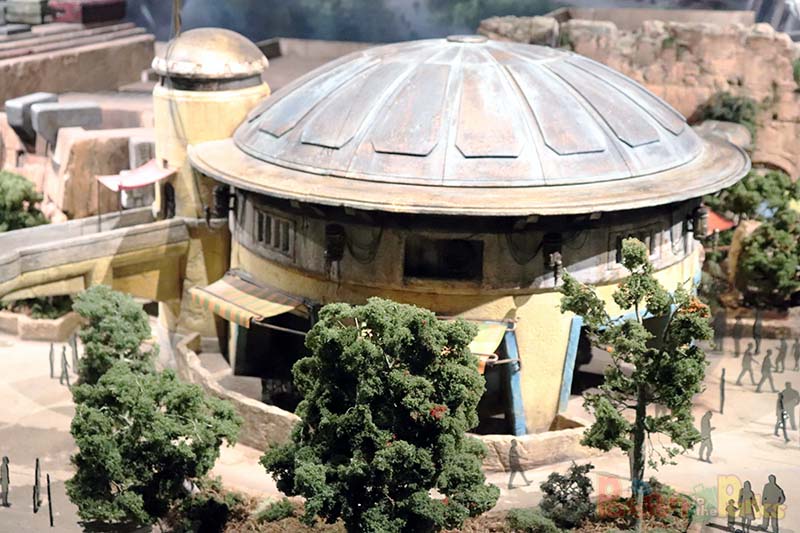 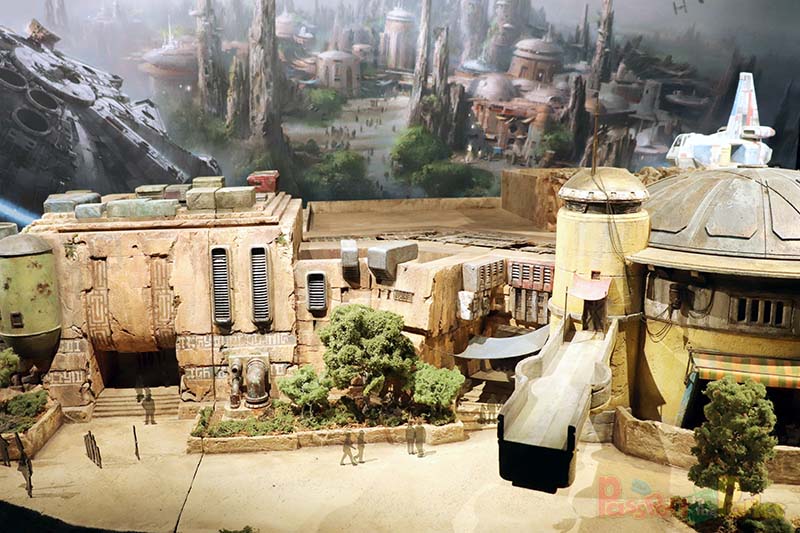 Considering the main area will be an outpost, we can expect to see many different ships including a fleet of X-Wing Fighters.  Here is a Resistance Transport ready to load up for action. 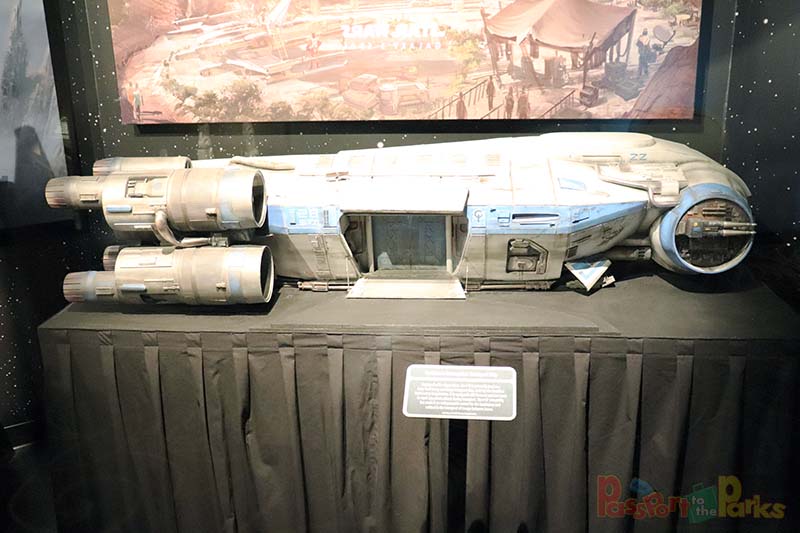 Here is an amazing piece on display.  We know the Millennium Falcon is going to be one of the major attractions that guests are going to be able to pilot for themselves.  The iconic ship is going to be docked for everyone to see. 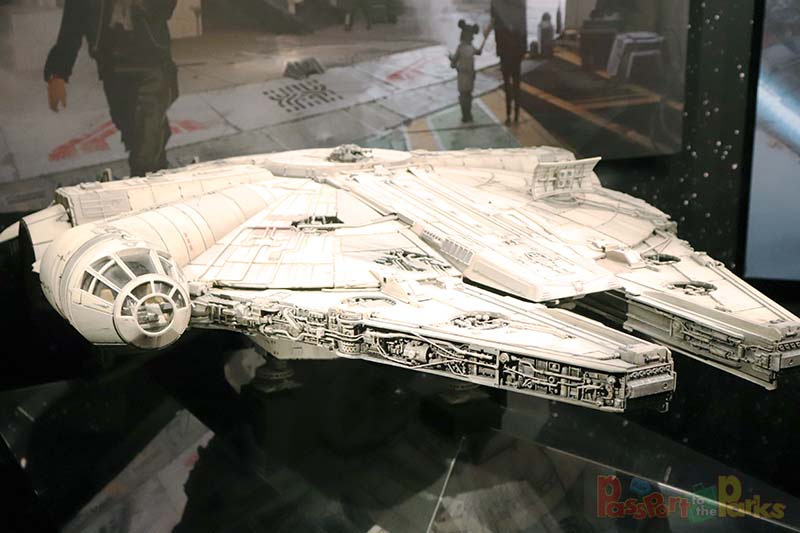 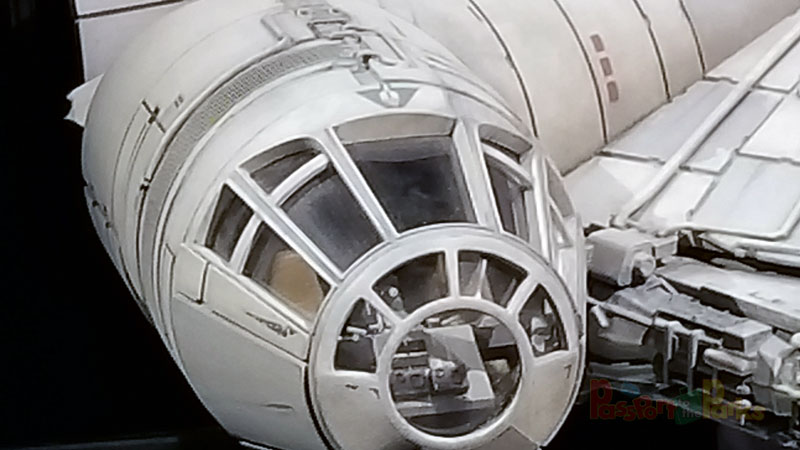 Even though it’s an outpost and we will see multiple ships in port, we can also expect to see other heavy machinery, like this First Order AT-AT Walker.  The new AT-M6 Walker was designed with lighter and stronger armor and has the ability to charge it’s guns much faster. 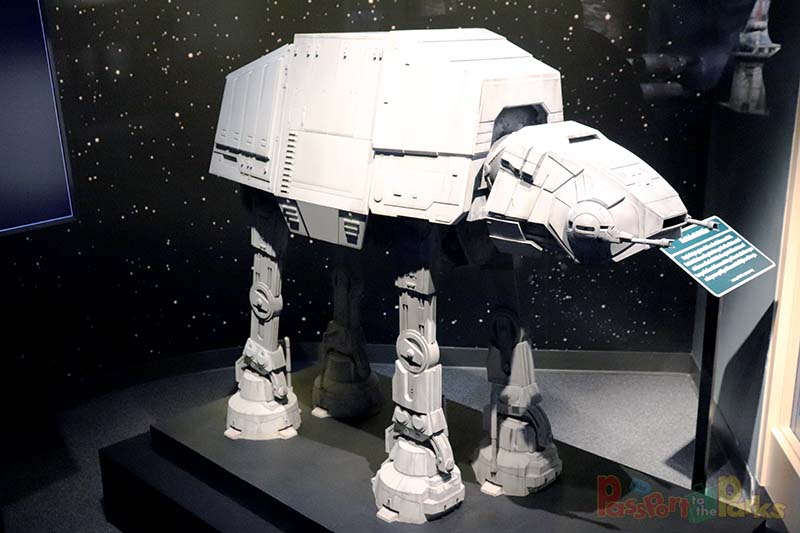 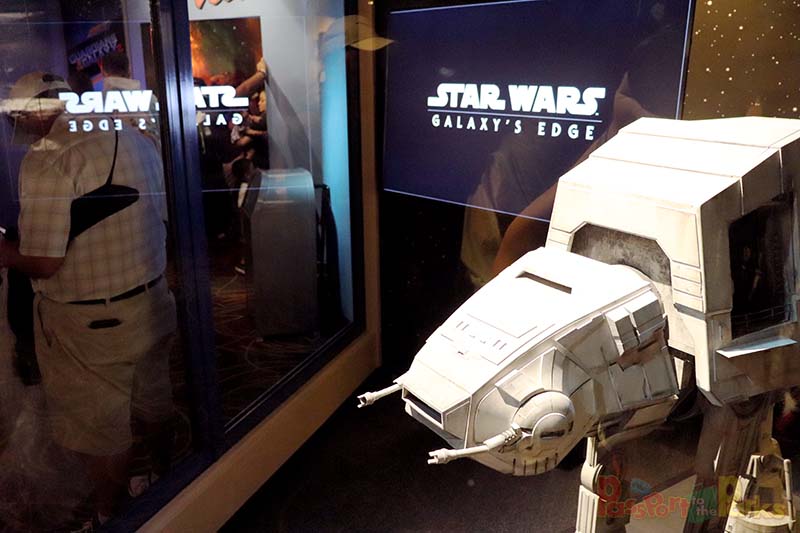 The model should be on display until the opening of Star Wars Galaxy’s Edge.  Make sure to follow PASSPORT TO THE PARKS for further details and updates.