Lights have been illuminating over the past few weeks at all of the Disney Skyliner stations, but now that’s not the only thing brightening the night sky. 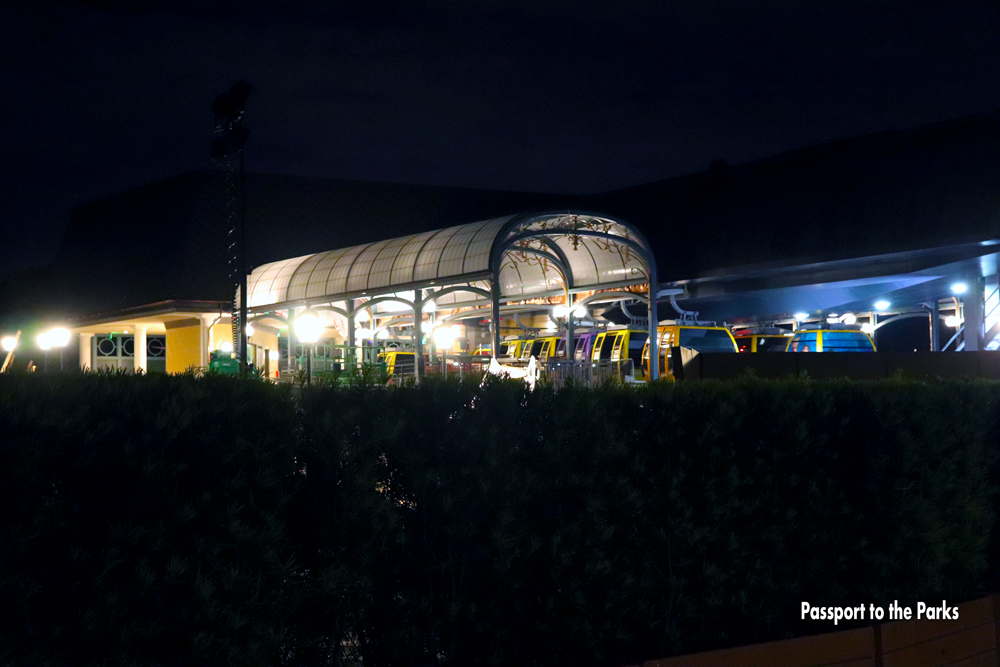 After seeing the Hollywood Studios station and the station at Disney’s Art of Animation and Pop Century Resorts, I went to Epcot’s International Gateway to capture the beautiful new station lights.  During my time there, I was suddenly surprised to see two of the actual gondolas lit up inside.  This was absolutely confirmed that the gondolas do indeed have on-board power. 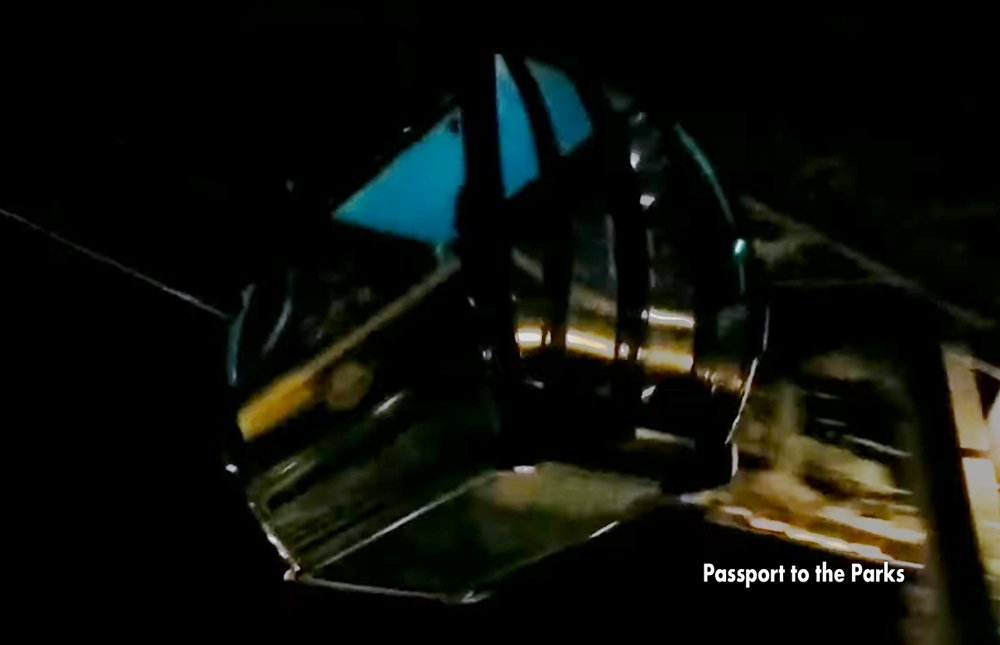 The IG Station is very beautiful and elegantly lit.  Both covered walkways shine nicely as well as the interior of the loading dock. 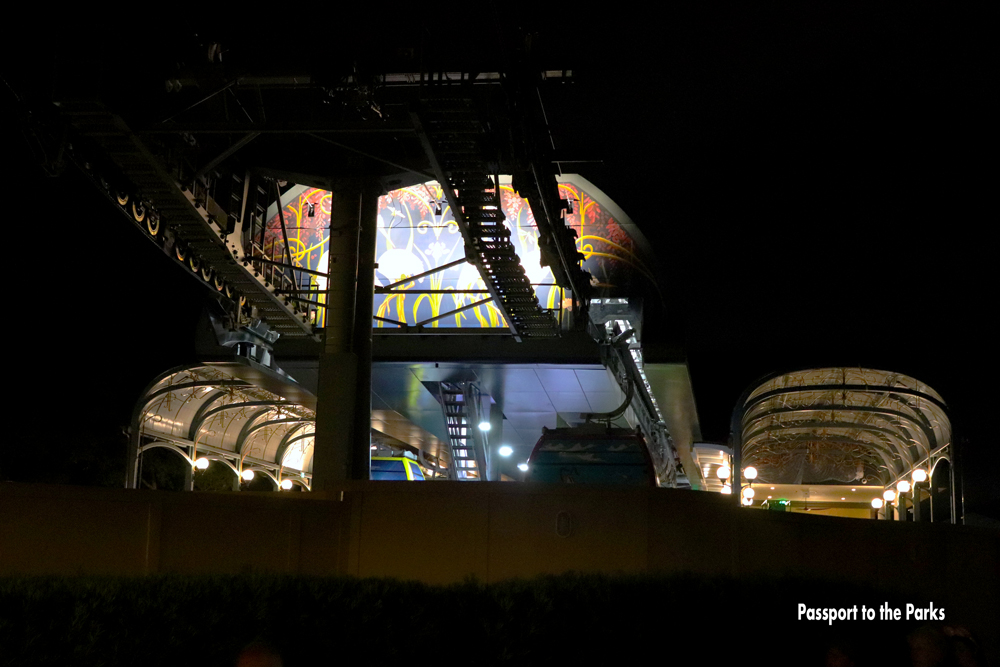 What really stands out is the incredible Florida Egret mural on the front that is lit up, welcoming incoming travelers flying into the station. 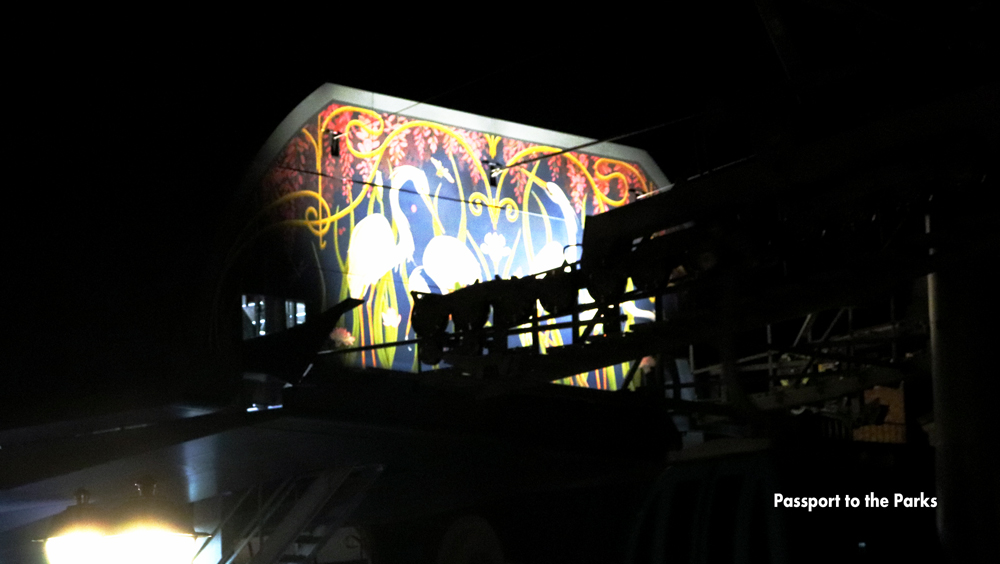 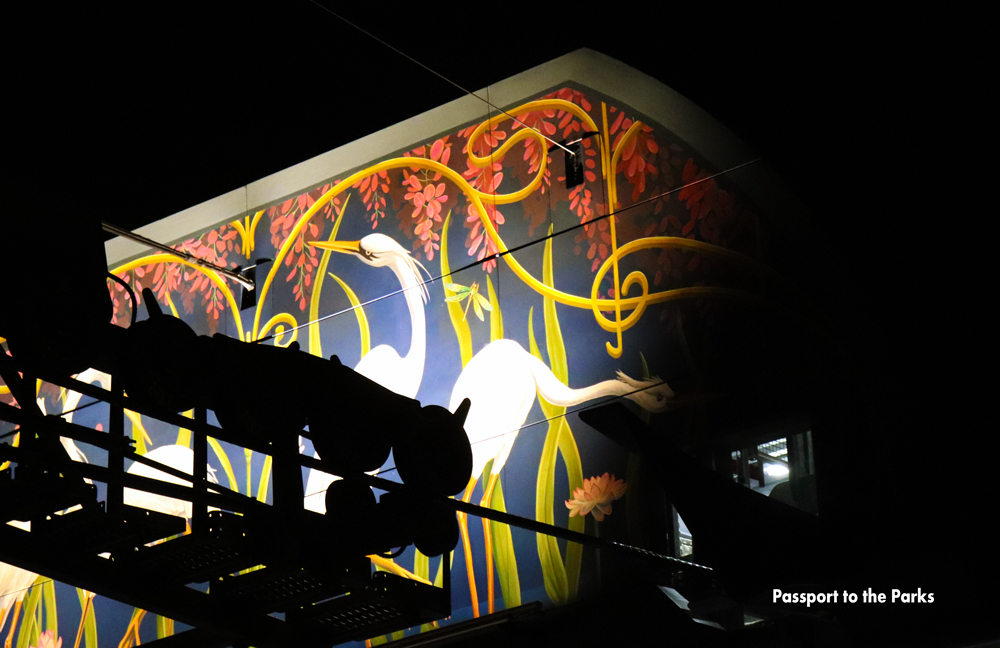 Back to the gondolas!  I have talked about on-board power that is supplied by a battery pack mounted on the roof of each cabin.  This battery is rapidly charged as it travels through each station.  I can assume that on-board music and announcements will also accompany the interior lights.

There is also a tiny red/green light on the outside door of each gondola, most likely to indicate occupancy. 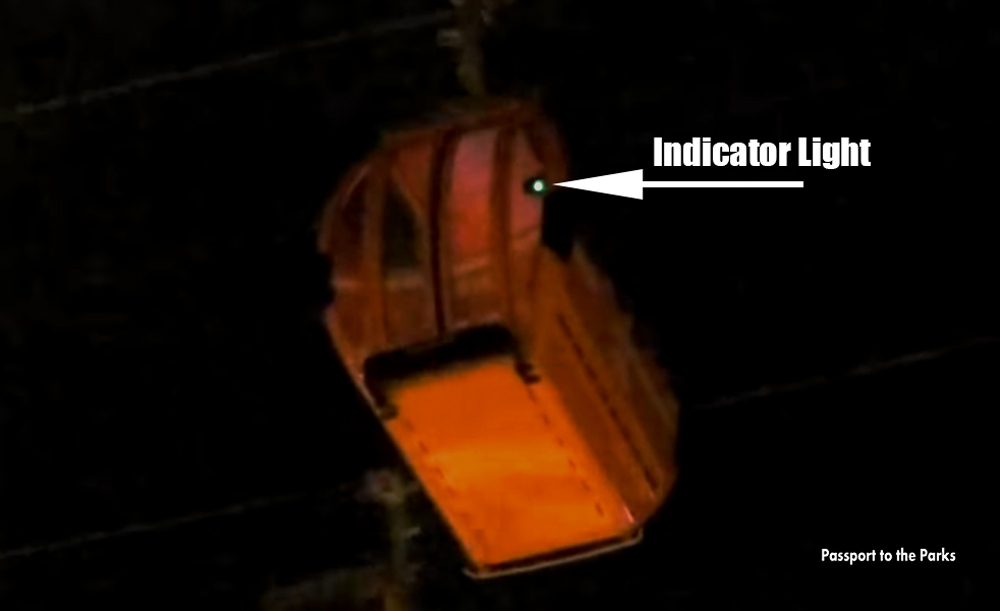 The progress is overwhelming and exciting.  Of course Disney has officially announced that the Skyliner will be open this fall, but as we look around, we can only hope for a surprise opening prior to Galaxy’s Edge in late August. 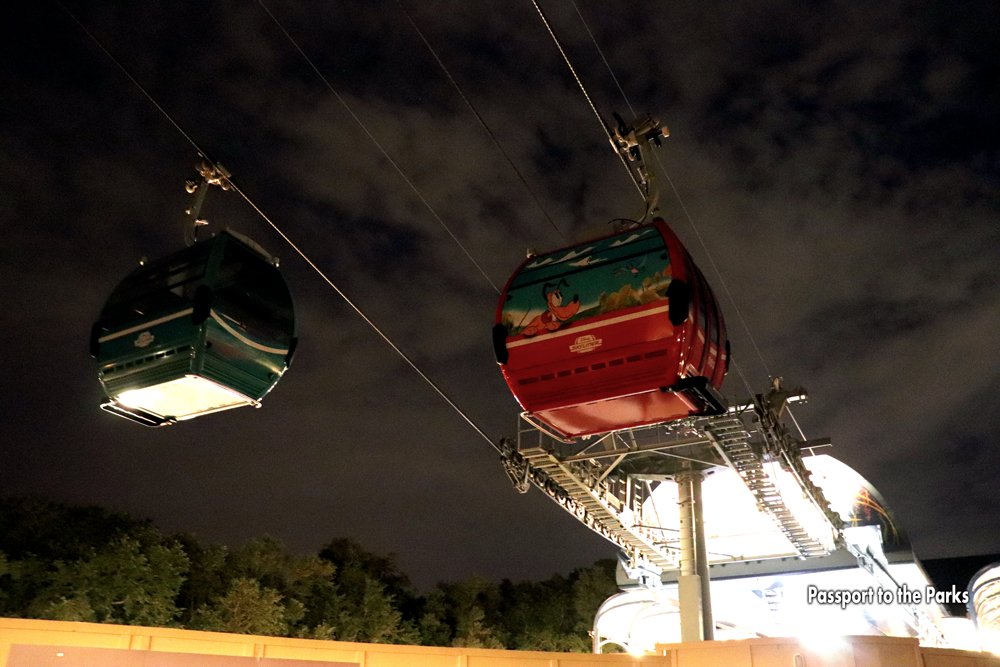 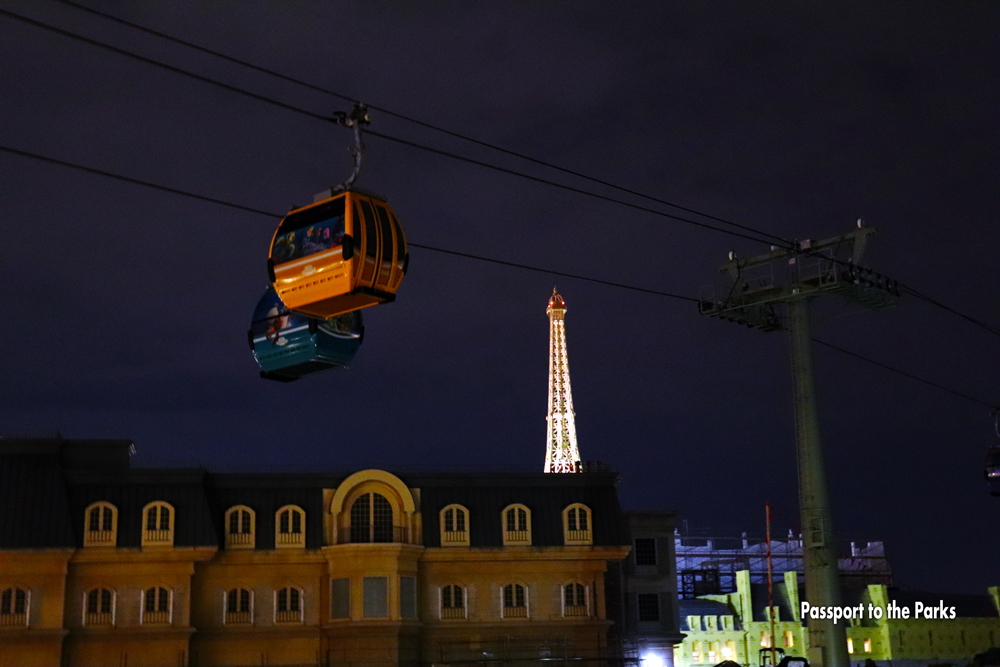 Make sure to follow PASSPORT TO THE PARKS for the best Disney Skyliner information and fun. 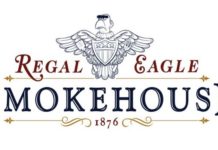 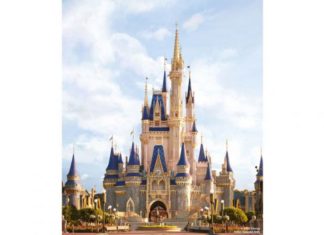