Disney recently began testing the Disney Skyliner Gondolas between Disney’s Caribbean Beach Resort and Disney’s Hollywood Studios.  Today’s test was all about the spacing of the gondolas and the full on stop. 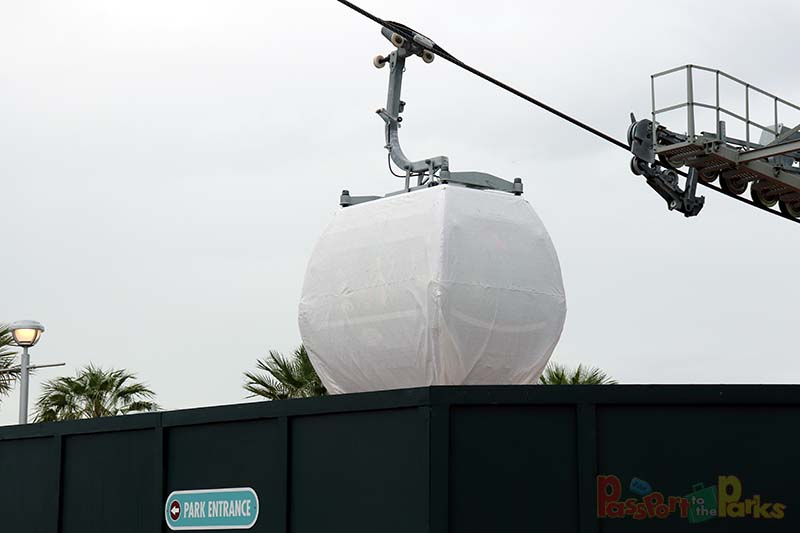 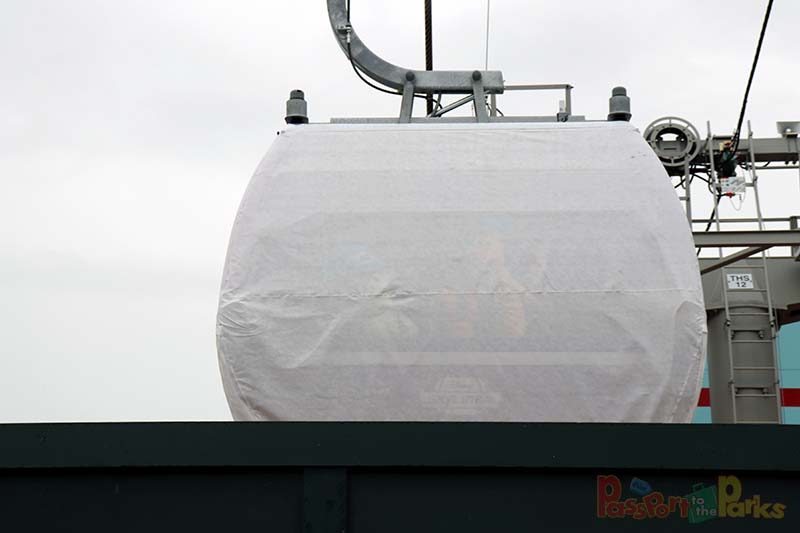 Soon after testing began, heavy rain clouds moved overhead and a heavy rainfall soon followed.  The gondolas had no problem performing in the Florida weather.  Fortunately there were no heavy winds or lightening to slow the process down. 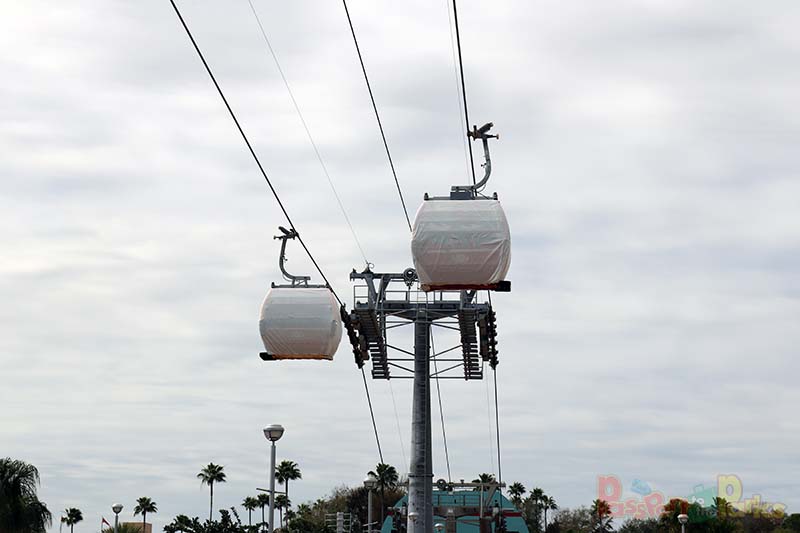 Eventually the rain did clear and the gondolas looked absolutely gorgeous against the blue Florida sky. 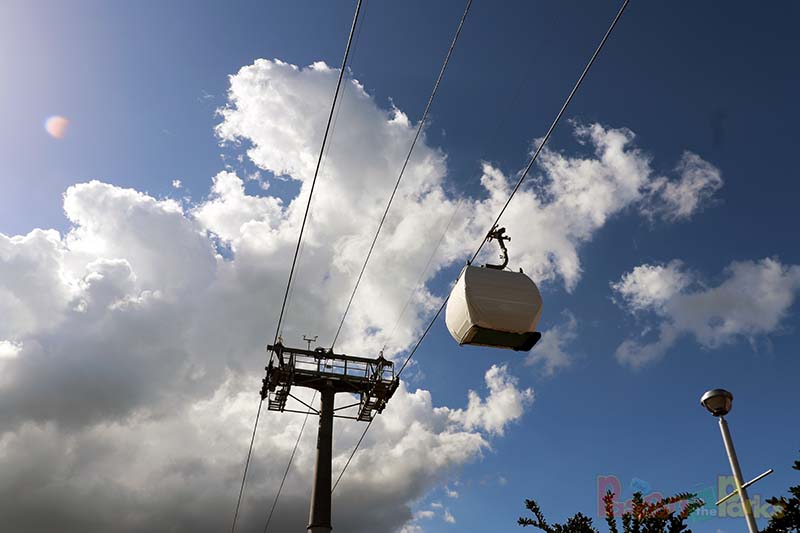 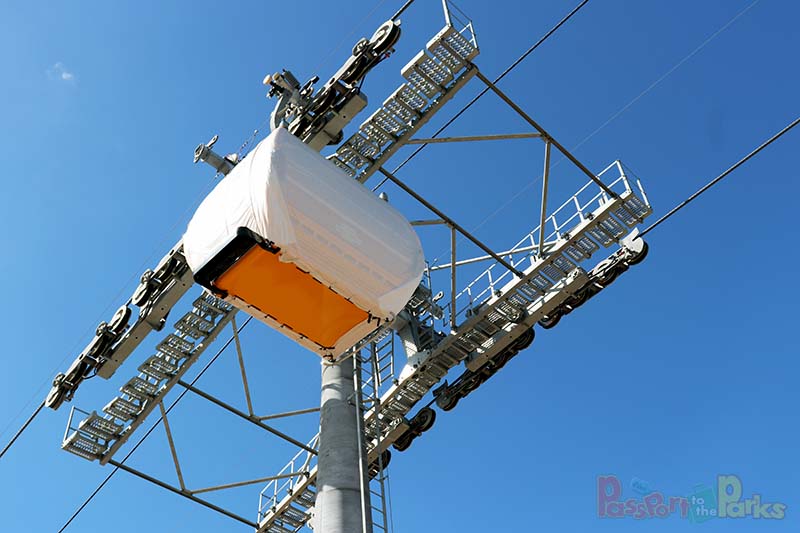 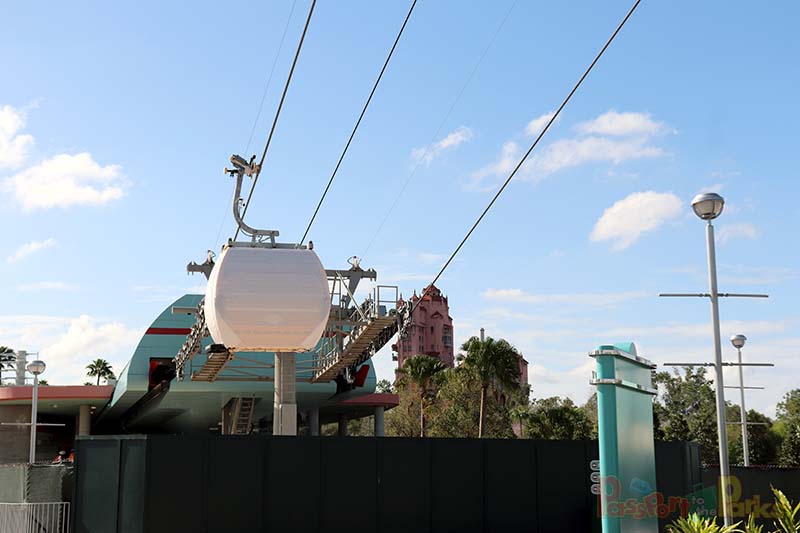 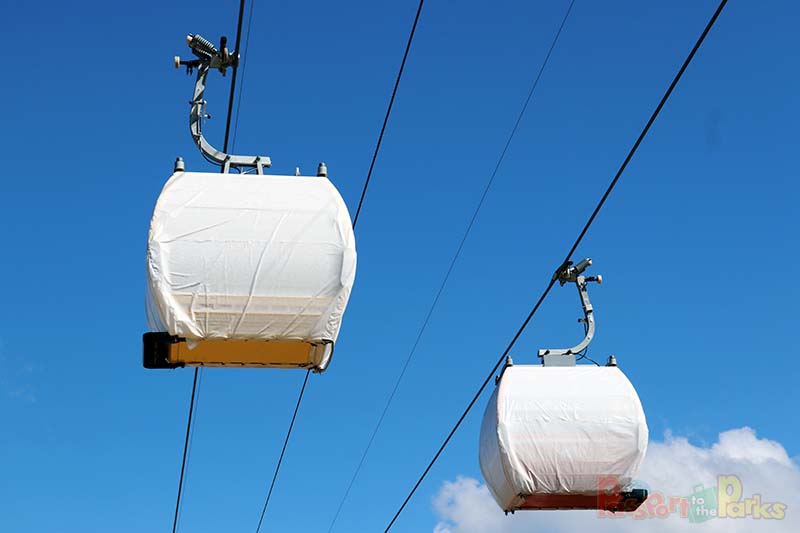 We will see more and more testing over the coming weeks and months.  The Disney Skyliner is scheduled to open this fall.

Make sure to follow Passport to the Parks for all you Disney Skyliner info and updates.