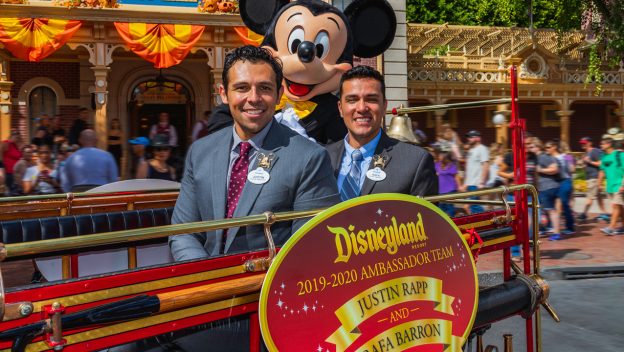 “When I heard my name called as a Disney Ambassador, I didn’t believe it,” said Justin, who started as a Jungle Cruise skipper in 2012 before his most recent role in entertainment. “I get to represent our 30,000 cast members, and I’m really excited about making monthly visits to Children’s Hospital of Orange County with our Disney characters. That will be really special.”

Rafa, who hired into Tomorrowland attractions two and a half years ago, added, “It’s an honor to represent our cast members. The Disney Ambassador program is a legacy we’ve been carrying on since Walt Disney started it in 1965.”

See the announcement and cavalcade in this video! 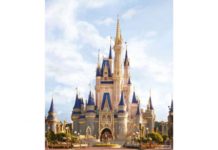 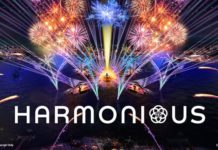 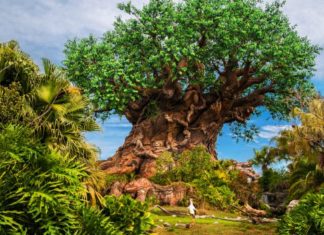