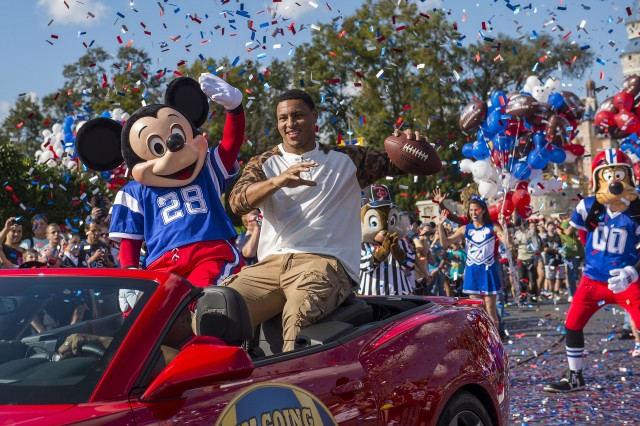 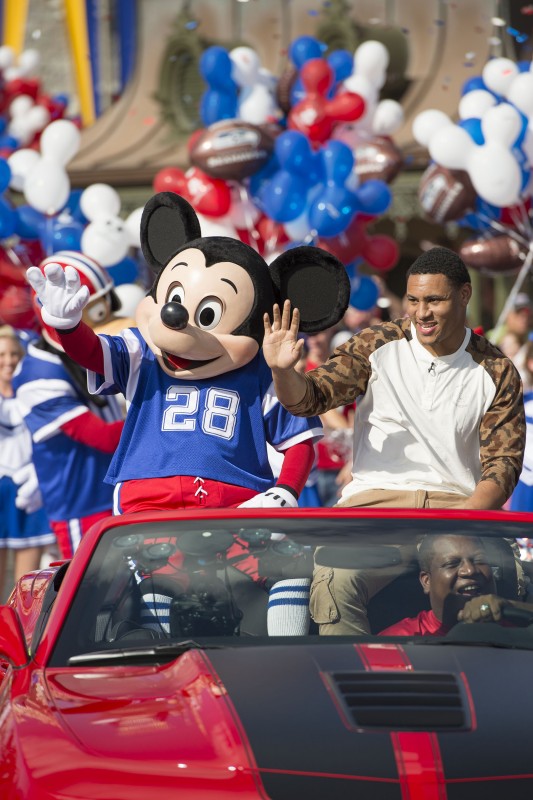 Well that statement came true on Monday as Malcolm made his way down Main Street USA in front of thousands of fans.  After beating the Denver Broncos, Smith found himself riding high atop a convertible smiling and waving to all the guests at Walt Disney World. 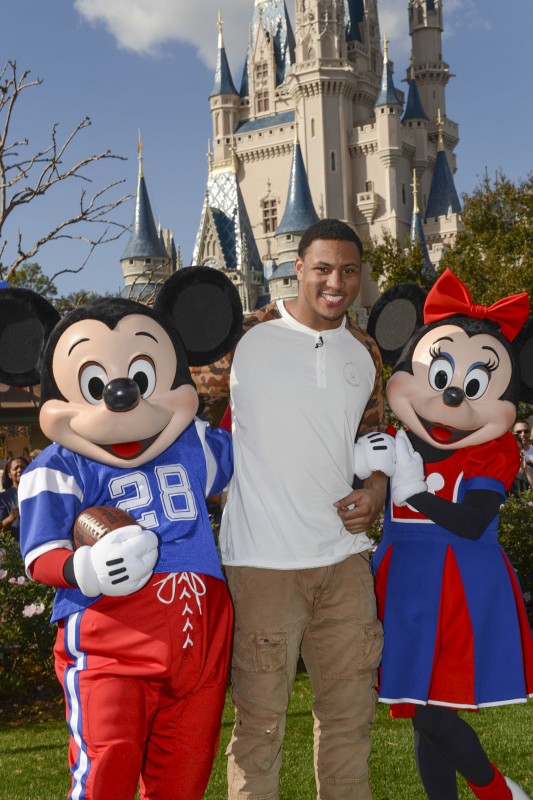 Smith made history becoming the first defensive player to appear in a Disney super Bowl commercial.  His marked the 47th of a series that began in 1987 following Super Bowl XXI featuring New York Giants quarterback Phil Simms uttering the magic words.  The commercials have always paid tribute the personal achievements of athletes and celebrities and continue to be a Super Bowl staple year after year. 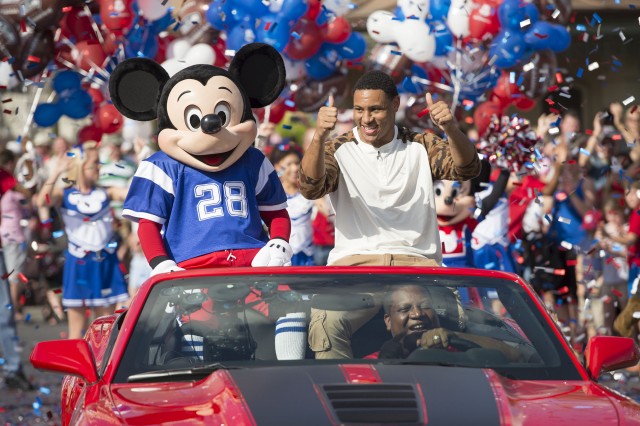 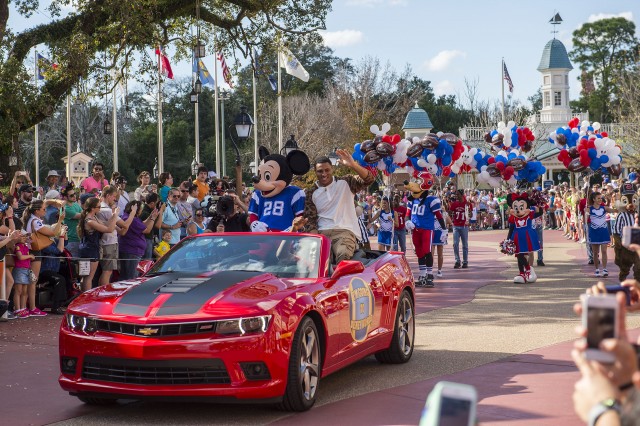 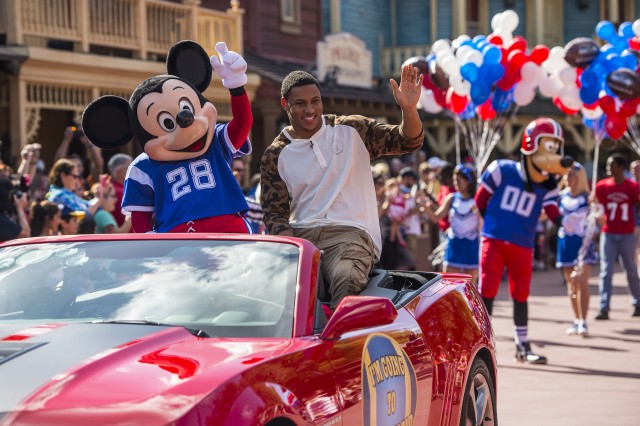 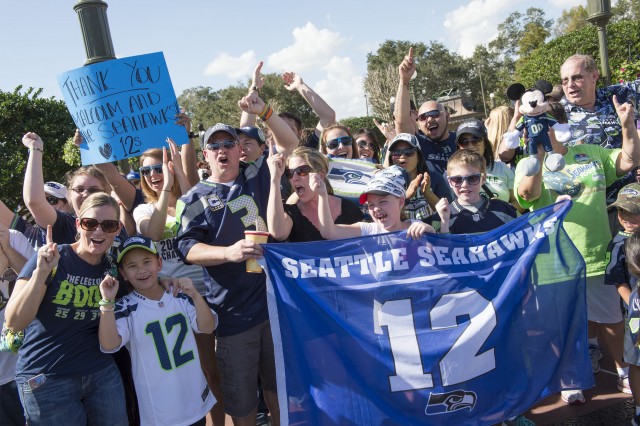 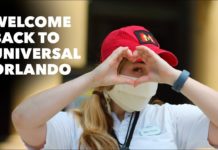