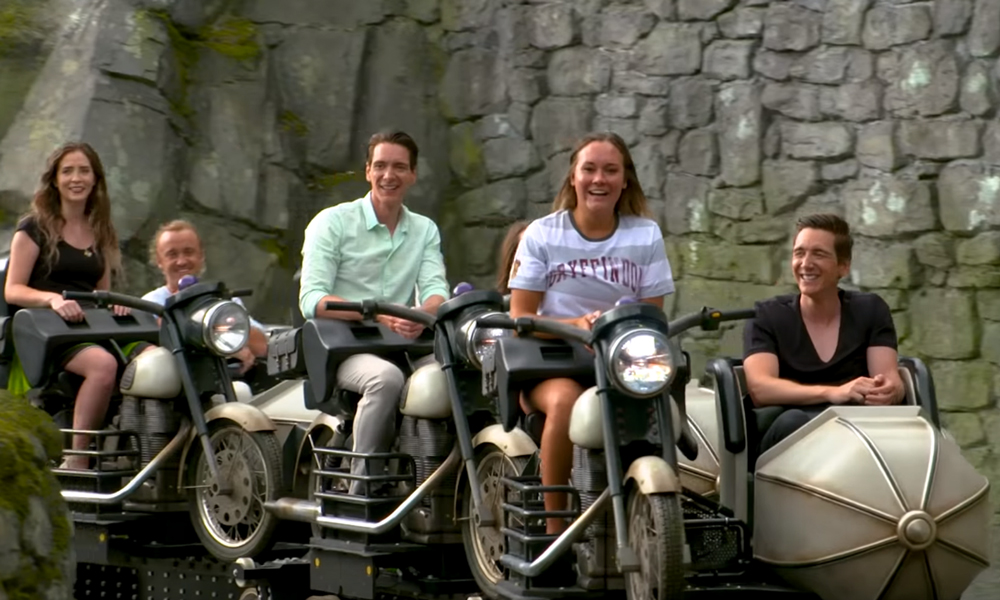 It’s official: Hagrid’s Magical Creatures Motorbike Adventure – the epic new addition to The Wizarding World of Harry Potter – Hogsmeade – is Now Open at Universal’s Islands of Adventure. Starting today, you can brave the mysteries and thrills of the Forbidden Forest and join Hagrid as you come face-to-face with some of the wizarding world’s rarest magical creatures on the most highly-themed, immersive coaster experience yet. 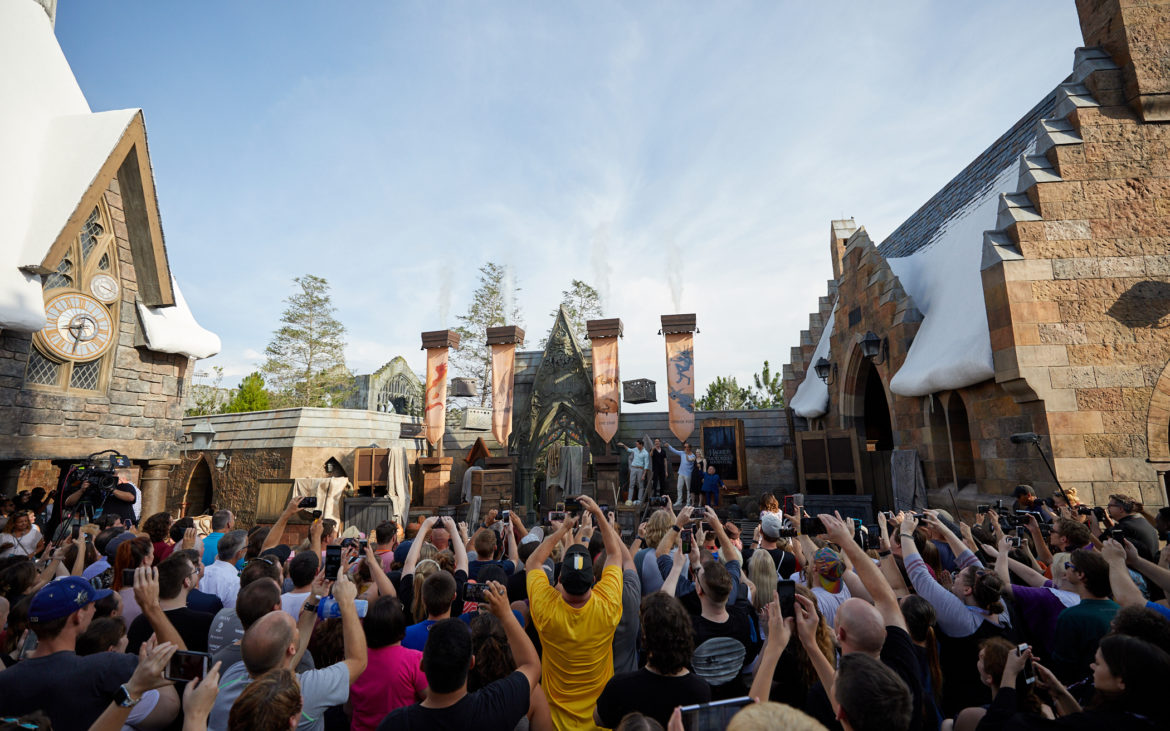 Take a look at some of the highlights from the magical opening moment: 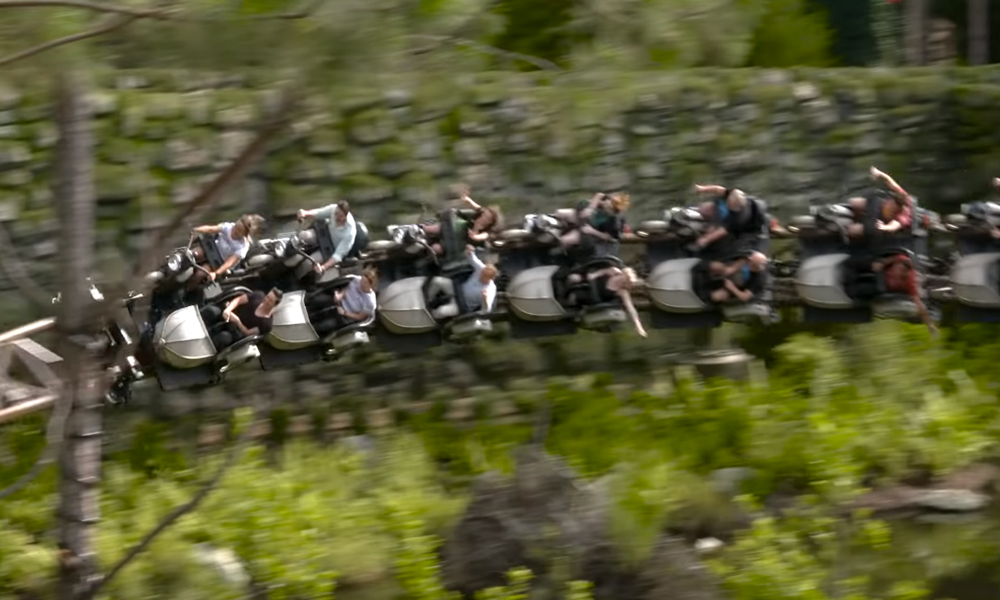 There’s so many reasons to be excited for the first-ever “story coaster,” but here’s a couple to rev your motorbike engines: