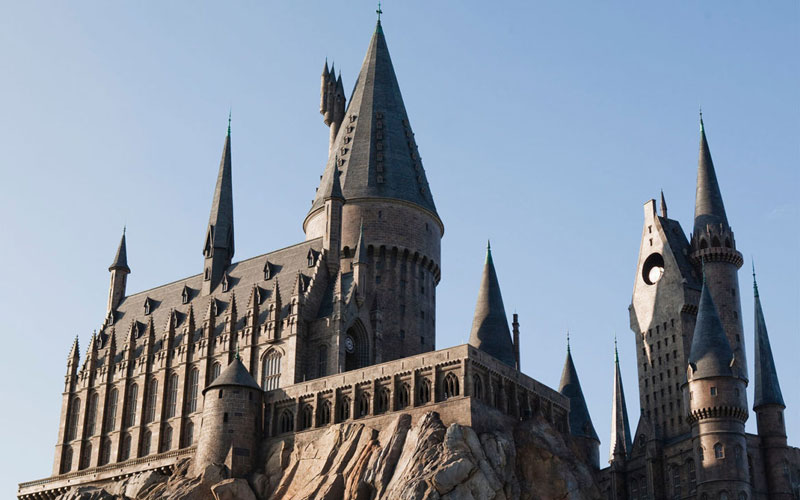 Stop the Daily Prophet presses because I have something exciting to share with you!

I’m so thrilled to announce that Harry Potter and the Forbidden Journey – my favorite ride in The Wizarding World of Harry Potter – Hogsmeade – is now even more immersive than ever before.

The award-winning attraction has been enhanced to feature 4K-HD and state-of-the-art imagery projection. This means the attraction projects higher-quality imagery that is even more realistic and offers superior clarity, and the sharper images will further submerge you into the storyline.

Don’t worry – the attraction’s storyline and set designs haven’t changed – it’s still the unforgettable thrilling adventure you love. But now, as you fly alongside Harry Potter and his friends, the imagery will clearer than ever. The Golden Snitch feels as if it’s right within your reach. Dementors feel like they’re closer than ever. And the Hungarian Horntail flies straight toward you.

So grab your brooms and head on down to The Wizarding World of Harry Potter – Hogsmeade in Universal’s Islands of Adventure at Universal Orlando Resort.