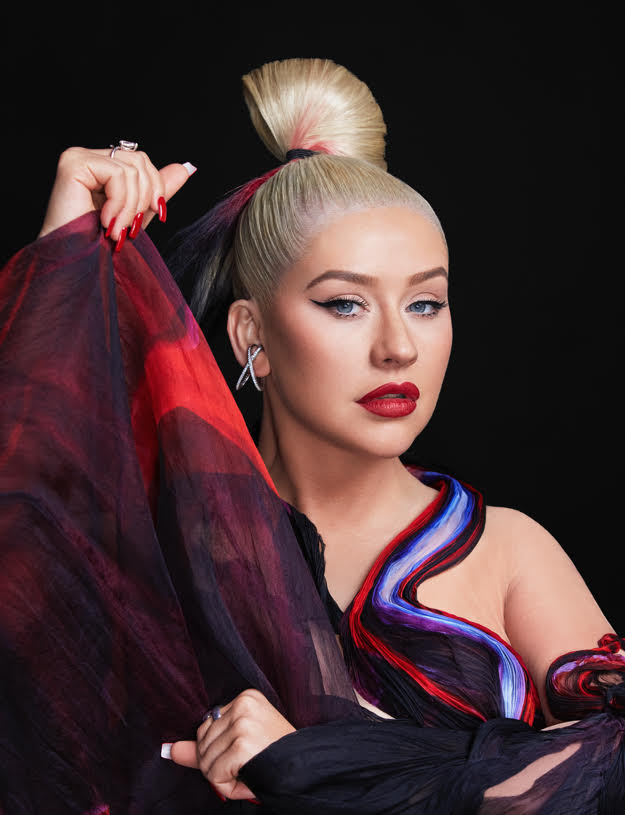 As previously announced, in addition to “Loyal Brave True,” Aguilera also performs a newly-recorded “Reflection (2020).”  Both songs will be featured in the film and on the Walt Disney Records soundtrack, with score composed and conducted by Harry Gregson-Williams, set for release on Sept. 4, 2020. Stream “Mulan” on Sept. 4 exclusively on Disney+ with Premier Access (Disney+ subscription and additional fee required).