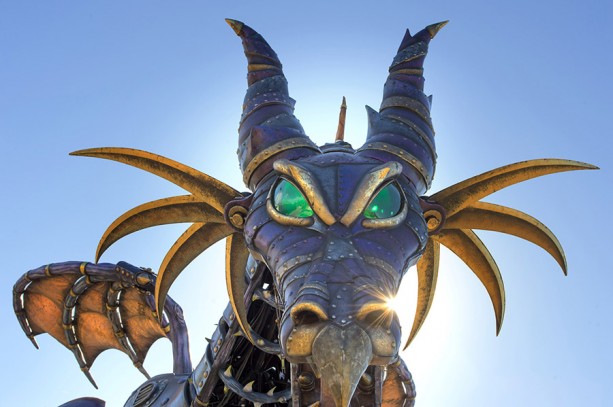 We have a first hand look at a new float coming this spring to the new “Disney Festival of Fantasy Parade” at the Magic Kingdom.  The float is truly an impressive steampunk-inspired dragon representing Maleficent from Sleeping Beauty.

The dragon stretches 35 feet in length and reaches 26 feet above the parade route.  The Maleficent Dragon has been designed in partnership with Tony Award-winner Michael Curry, whose previous collaborations with Disney Parks have included the “Tapestry of Nations” parade at Epcot and “Finding Nemo – The Musical” at Disney’s Animal Kingdom. 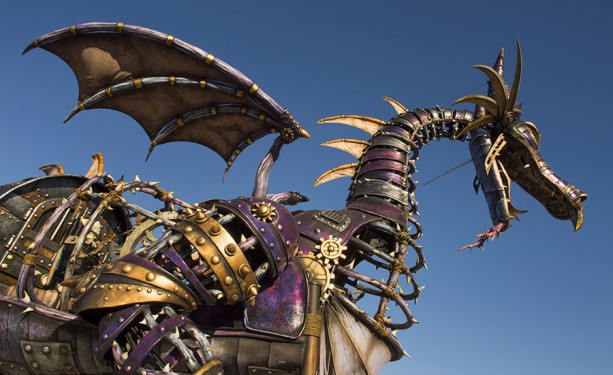 Celebrating the wonder of Fantasyland, the parade will have floats representing many different enchanted Disney characters, bringing their individual stories to celebratory life on the streets of Magic Kingdom Park.    The “Disney Festival of Fantasy Parade” will debut in spring 2014. 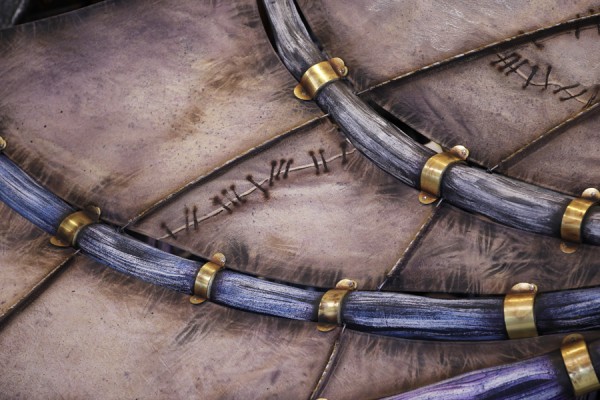 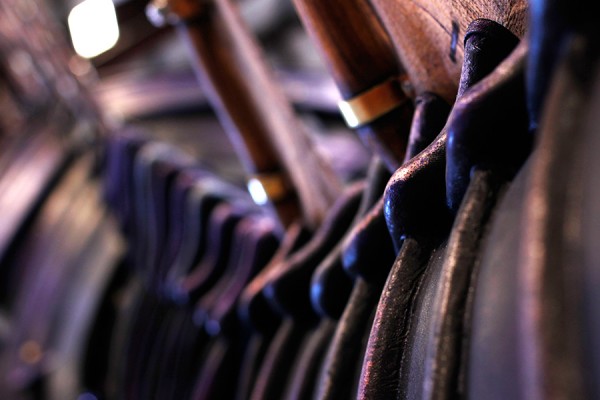 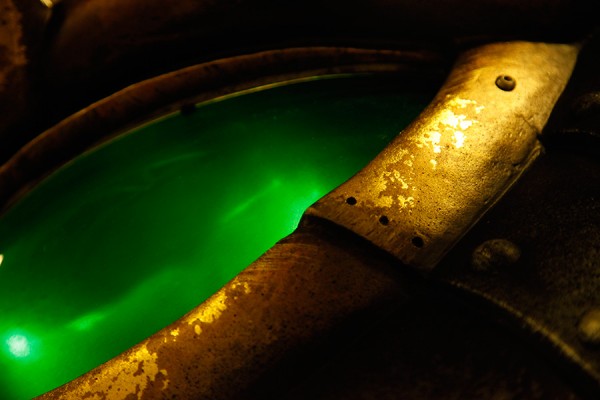 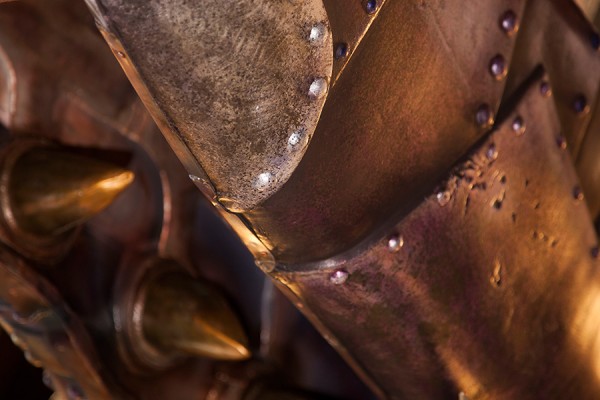 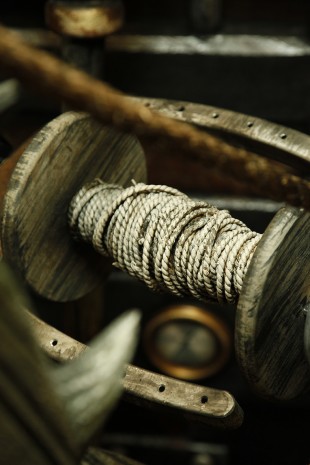 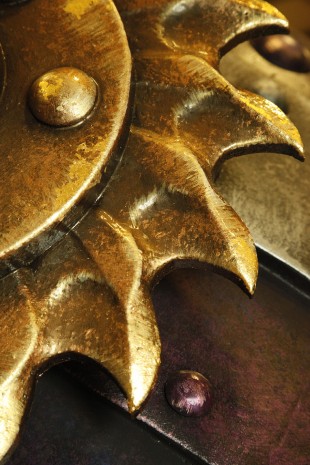 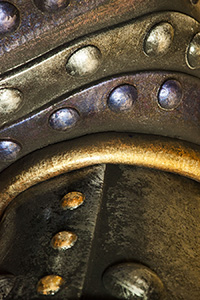