So much excitement is coming from Star Wars: Galaxy’s Edge at Disneyland, that it literally seems like a galaxy far far away.  We still have to wait until the end of August for the grand opening at Walt Disney World.

Disneyland was the first to take us to the planet Batuu, but there is one thing that only Walt Disney World can brag about.  The much anticipated Star Wars Resort Hotel that is scheduled to open within the next two years.

The new deluxe style resort will completely immerse guests into the Star Wars universe.  Visitors will be transported from earth via starship and taken on a virtual voyage into space during the length of their stay.  Each guest will become an active citizen and interact with characters as stories and adventures happen around them.  Guests will have the option to dress in Star Wars attire and will have a perfect view of space from every window inside the new resort. 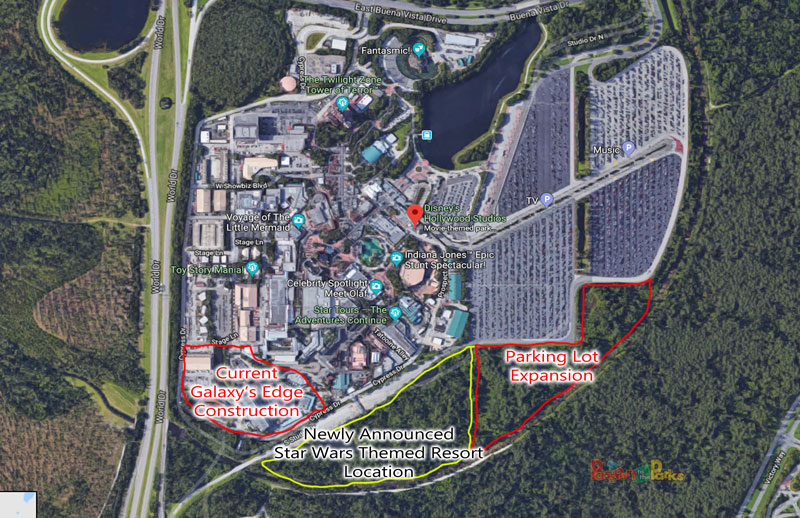 Foundation work has been underway for several months, but now we can finally start to see the resort structure taking shape. 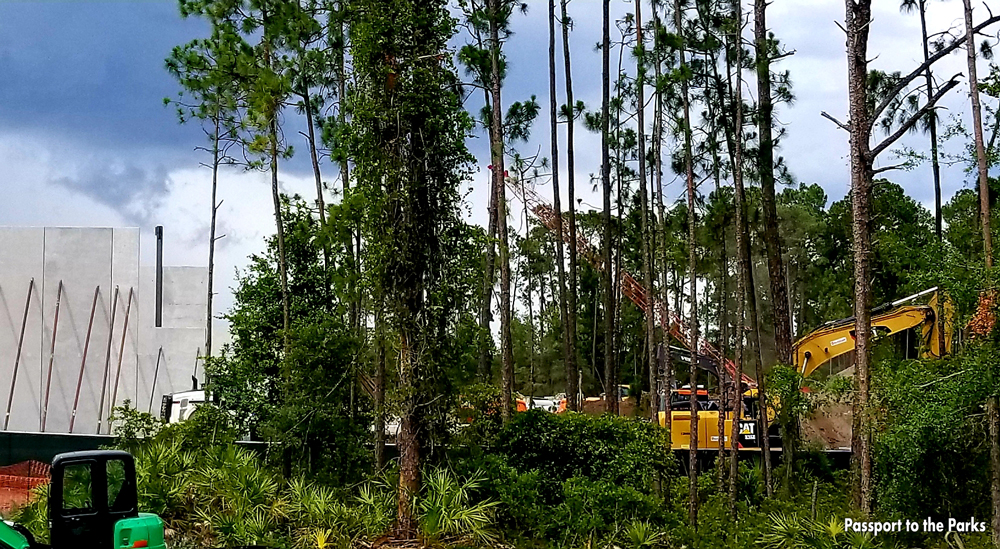 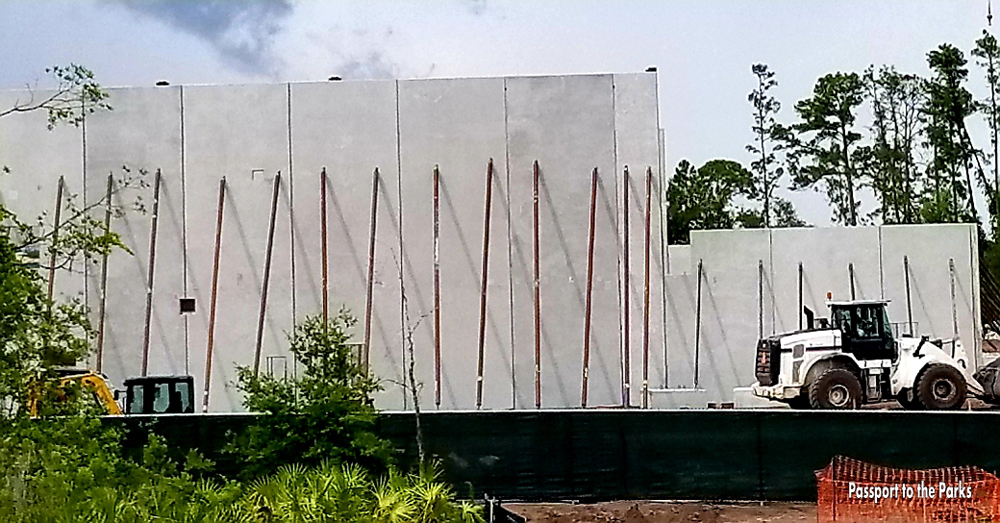 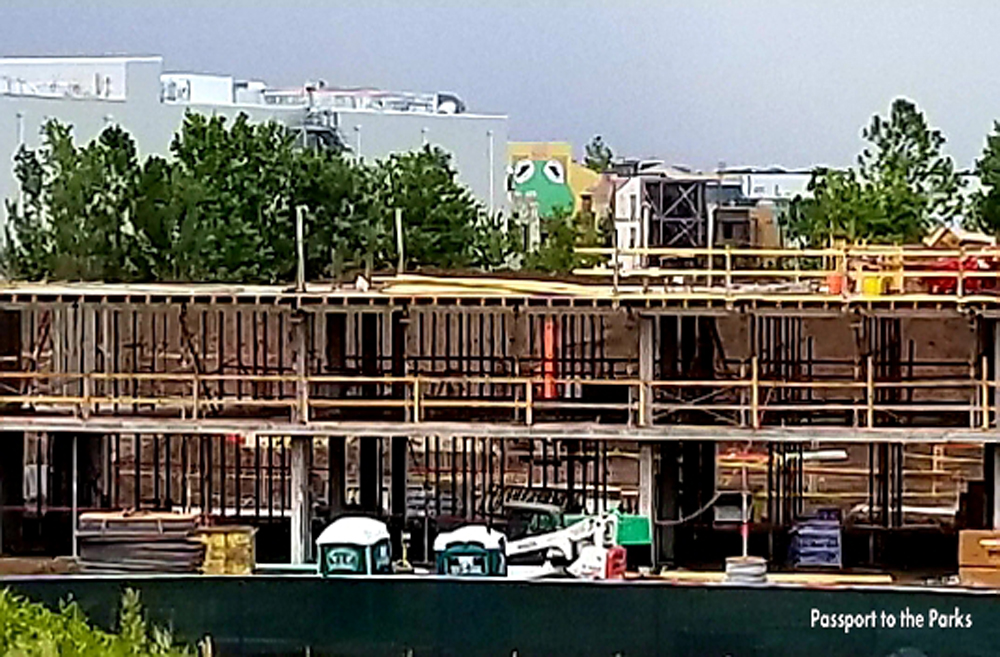 The new Star Wars Resort Hotel seems like it will be more than just an average hotel stay, it’s going to be an adventure unlike any other experience in the universe.  Be sure to follow PASSPORT TO THE PARKS as we continue to watch the construction progress over the next two years.