It seemed like the day would never come, but finally it did.  The beautiful new Gran Destino Tower officially opened to the public this morning after years of planning and construction.  Disney executives, cast members, resort guests and even Mickey Mouse himself were all on hand to open the new tower in spectacular fashion. 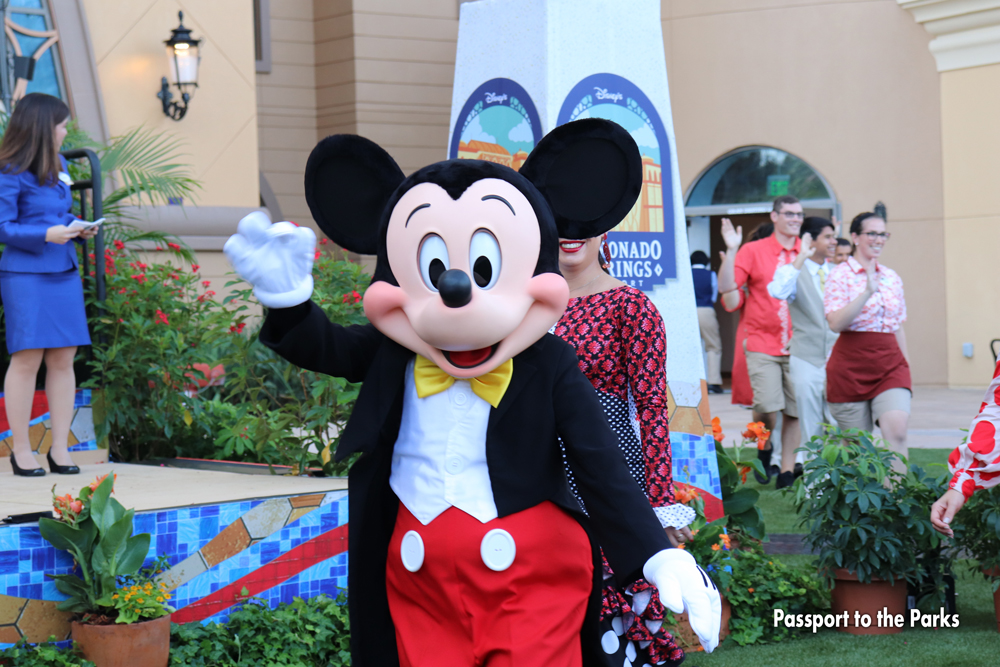 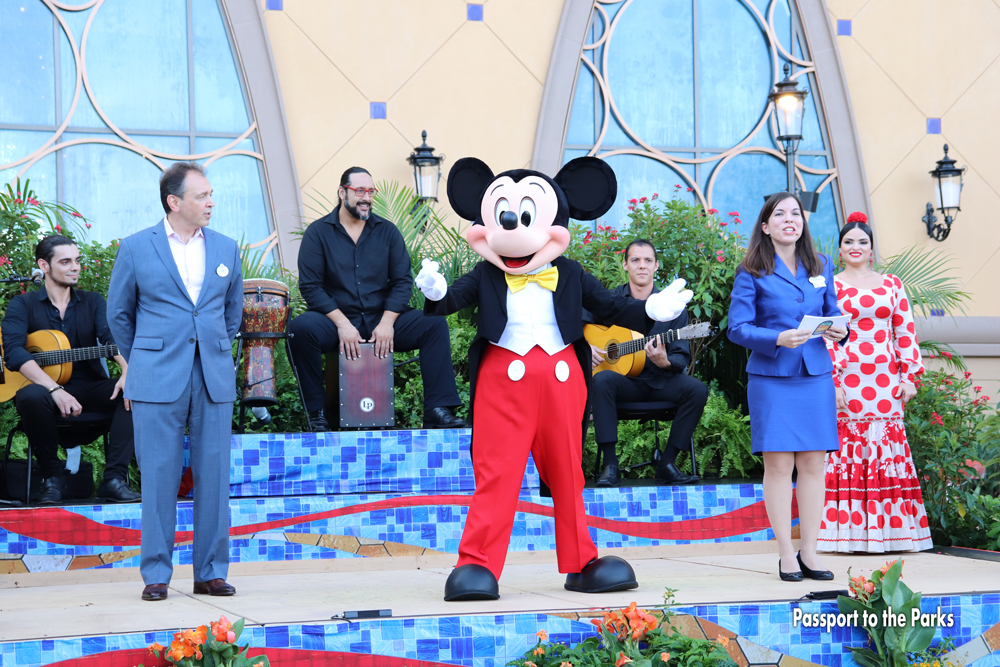 To start the celebration, a Spanish trio provided the background music for two very entertaining flamenco dancers.  Soon after, Walt Disney World Ambassador, Vanessa Rosas took the stage to welcome everyone and share some of the rich history of Disney’s Coronado Springs Resort. 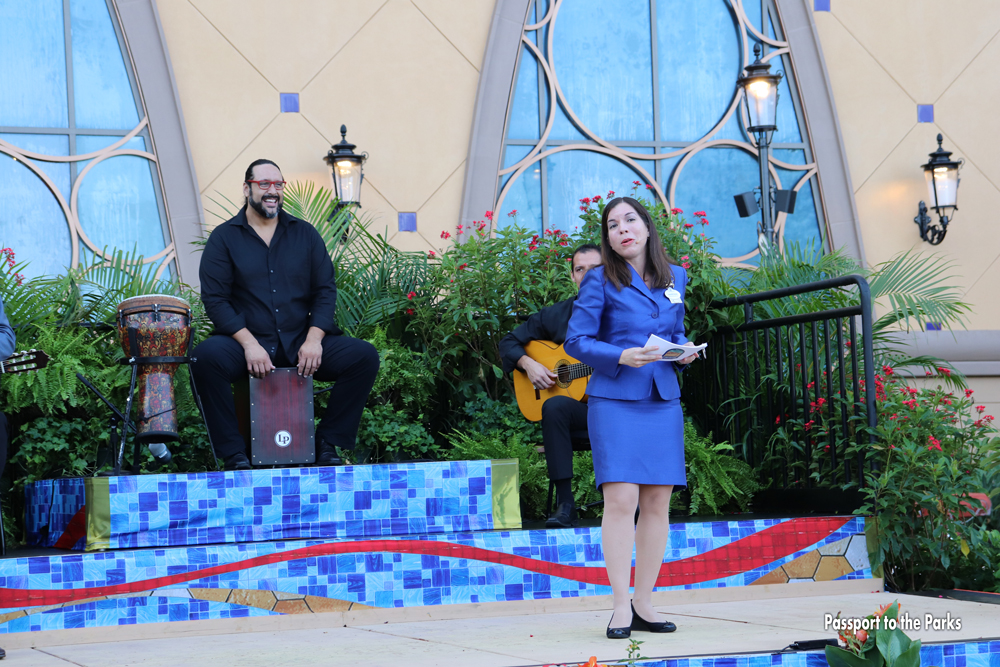 To officially dedicate and illustrate the history behind the Gran Destino Tower, Walt Disney World Senior Vice President, Thomas Mazloum shared the story of “Destino“, a collaboration between Walt Disney and Salvador Dali.  He also spoke of the re-imagined rooms and delicious new restaurants. 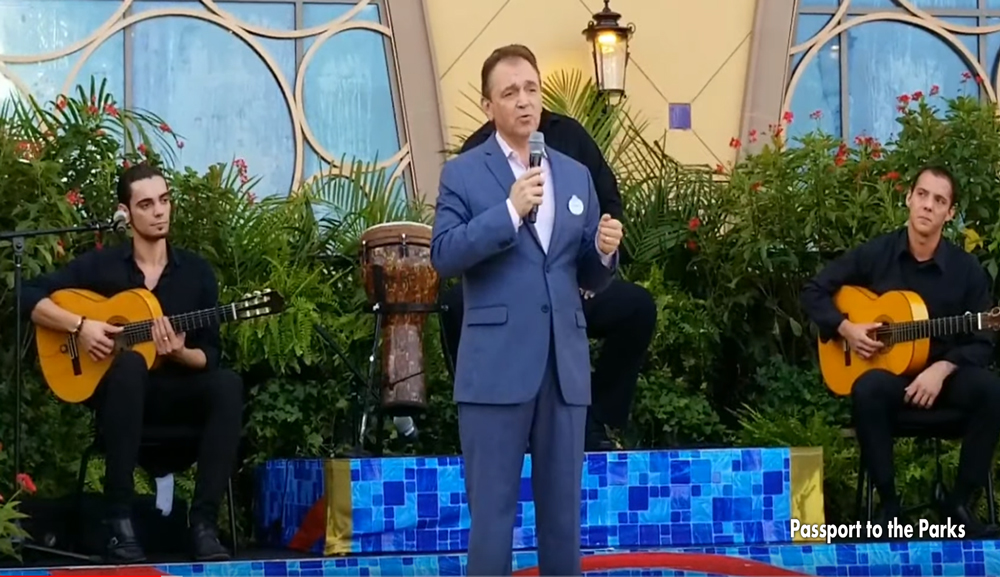 The star of the show and the one true hero that could officially open the Gran Destino, of course was Mickey Mouse.  It was literally a blast! 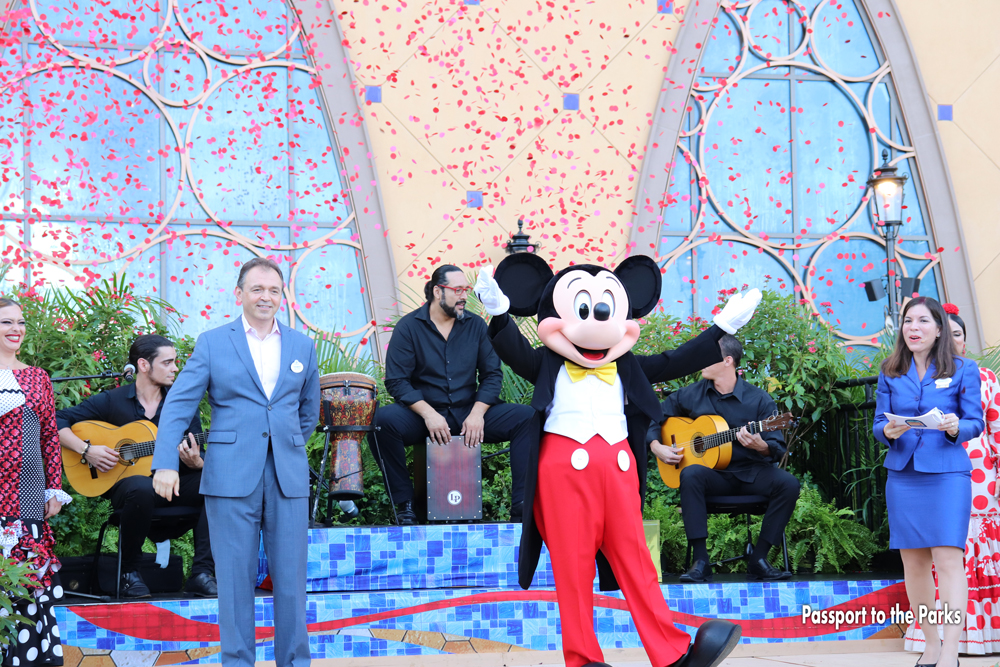 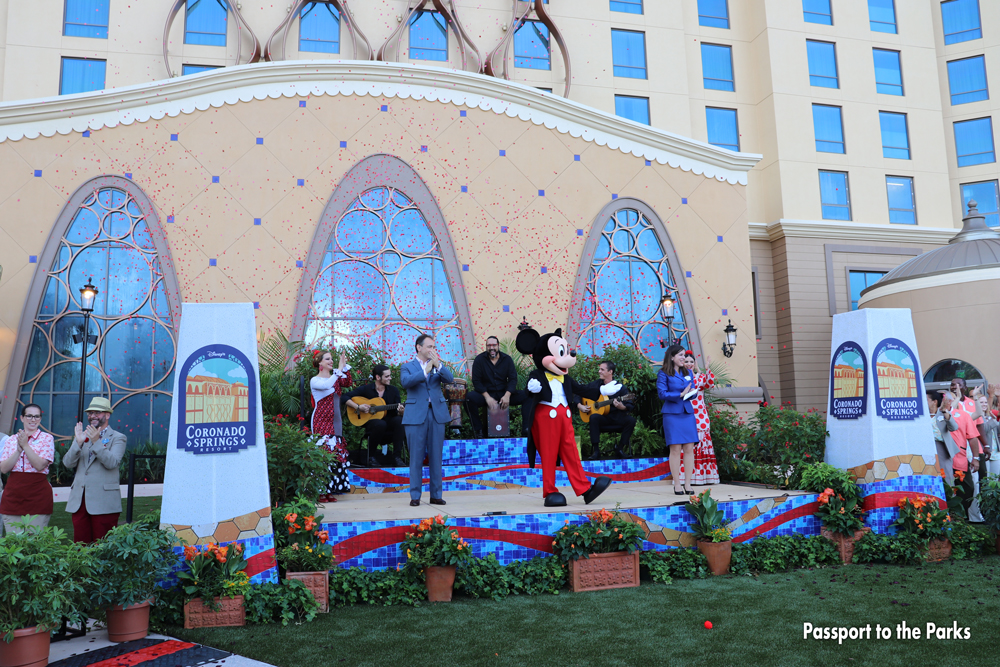 It was fun to see the Disney executives and Coronado Springs cast members gather around Mickey for this group photo. 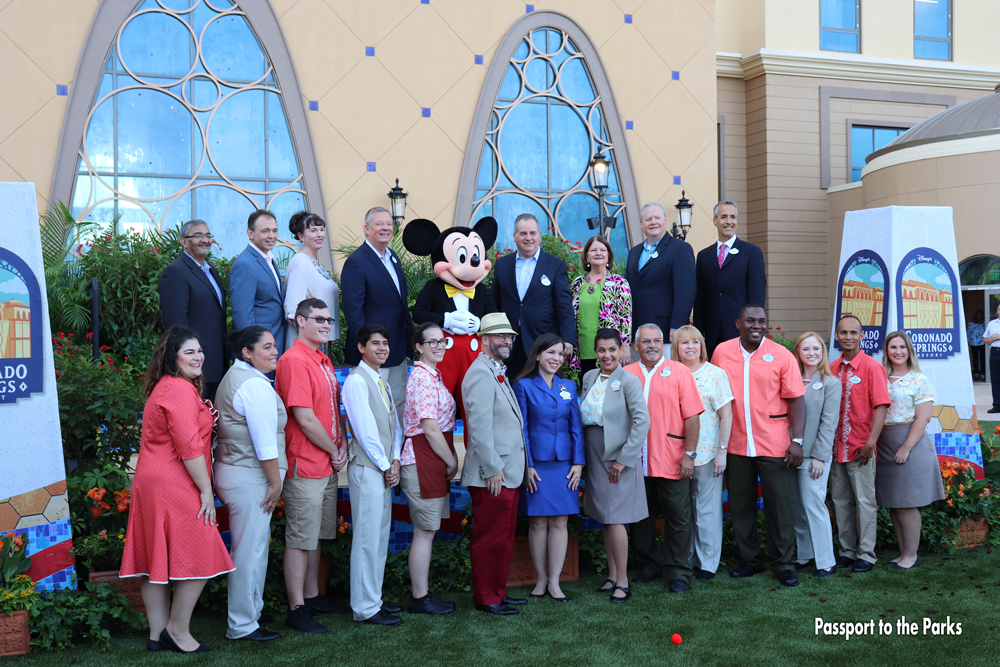 Soon after, guests were invited inside to officially experience the incredible new Gran Destino Tower.  Make sure to follow PASSPORT TO THE PARKS for more resort information and fun.