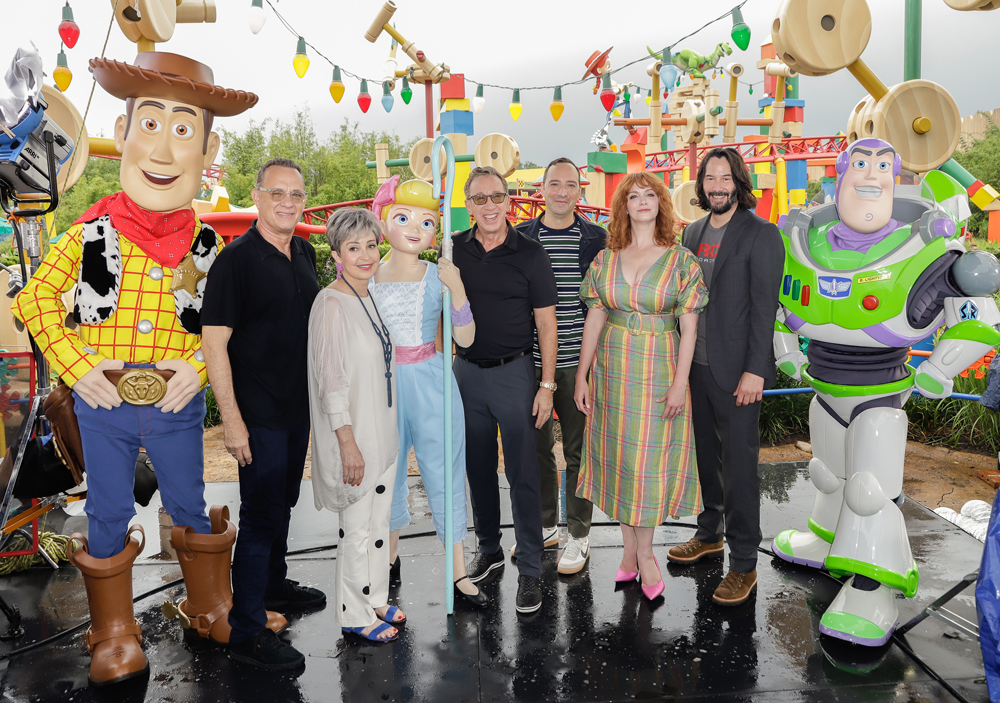 Filmmakers, voice talent and walk-around characters from Disney and Pixar’s “Toy Story 4” descended upon Toy Story Land at Disney’s Hollywood Studios in Orlando, Florida, this morning to celebrate the upcoming release of the movie. 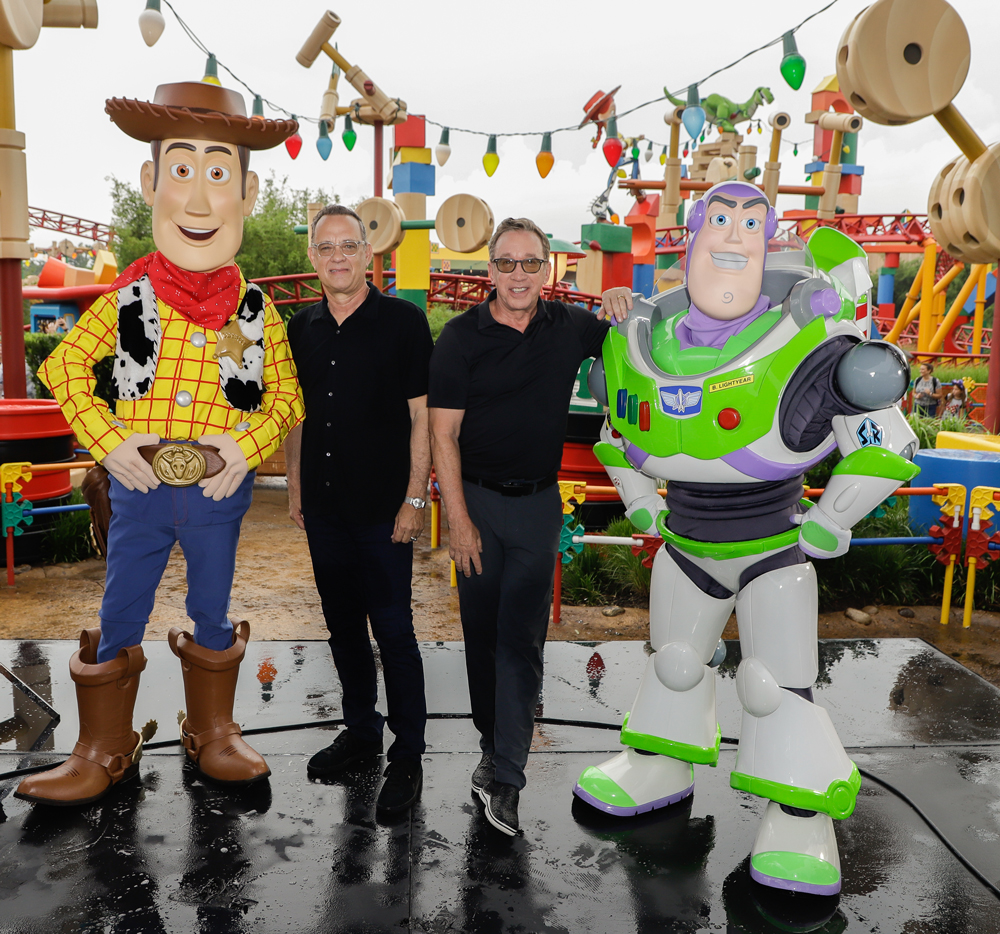 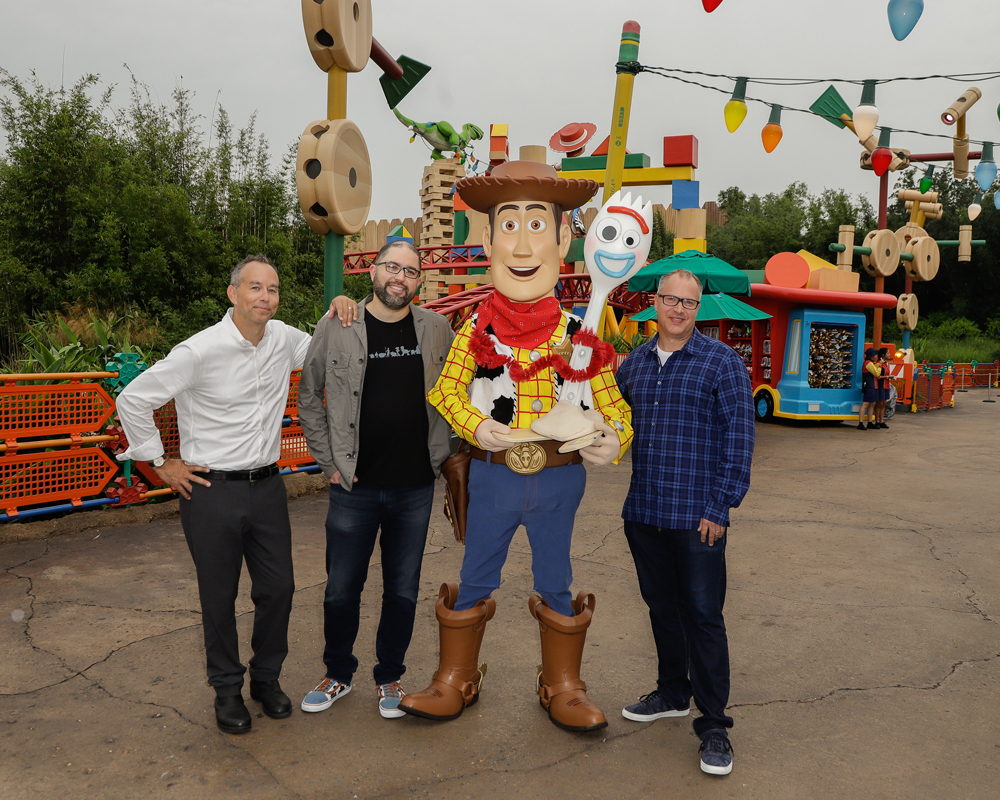 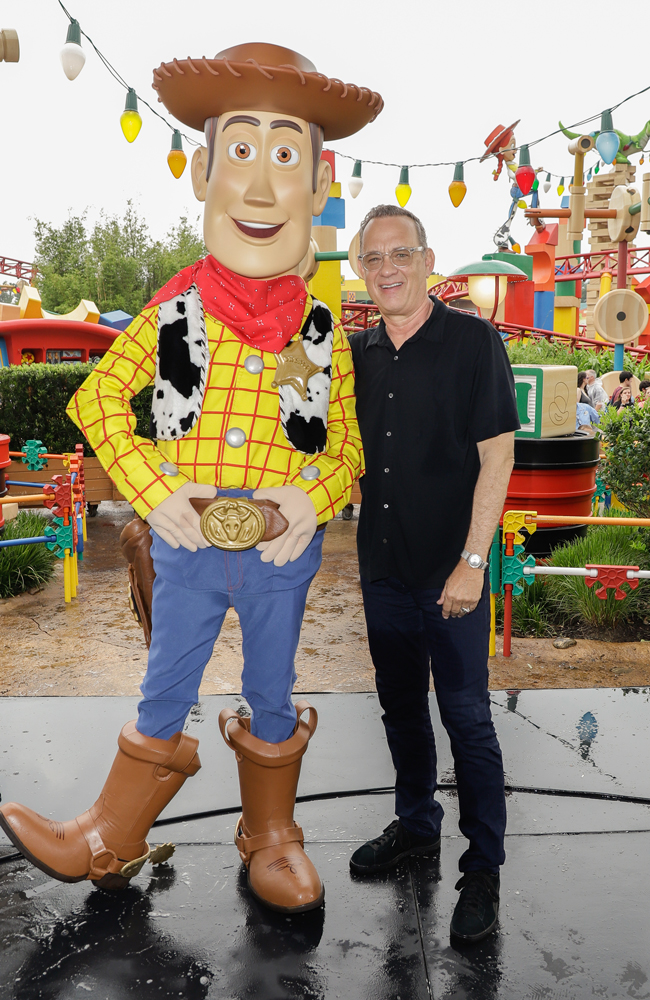 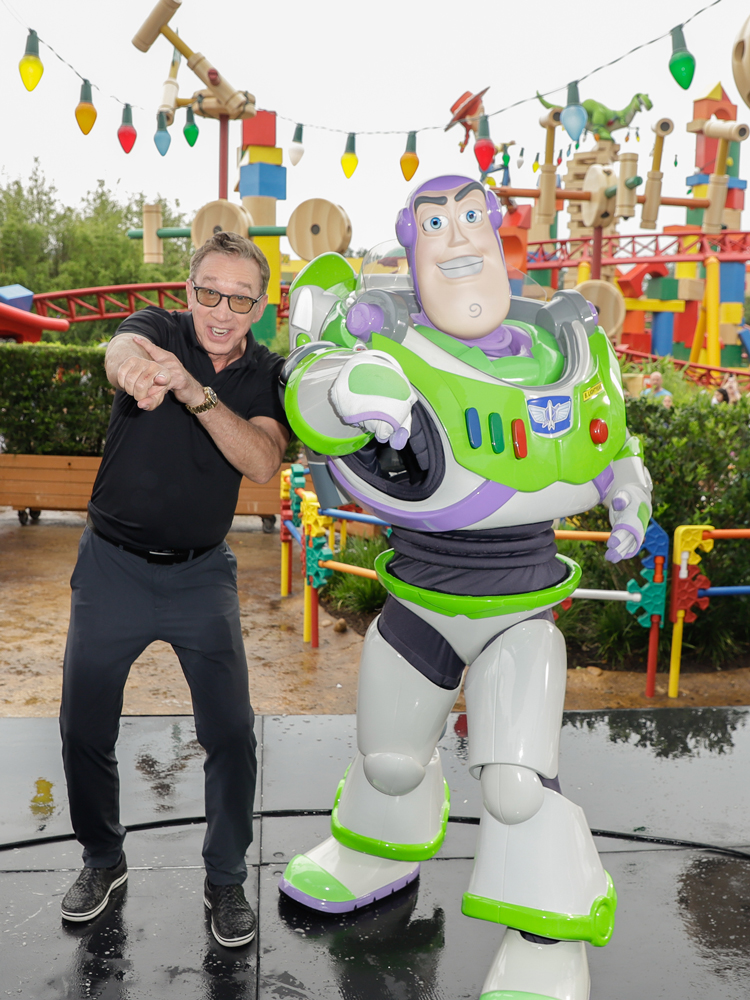 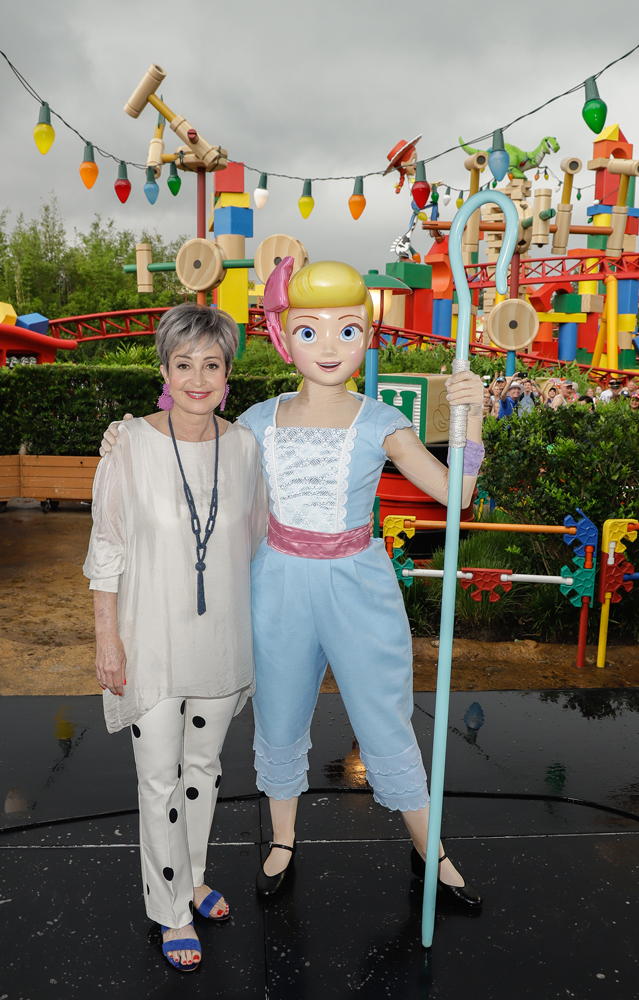