The Disney Skyliner is officially scheduled to open during the fall of this year, but we have recently confirmed a date much sooner than that. 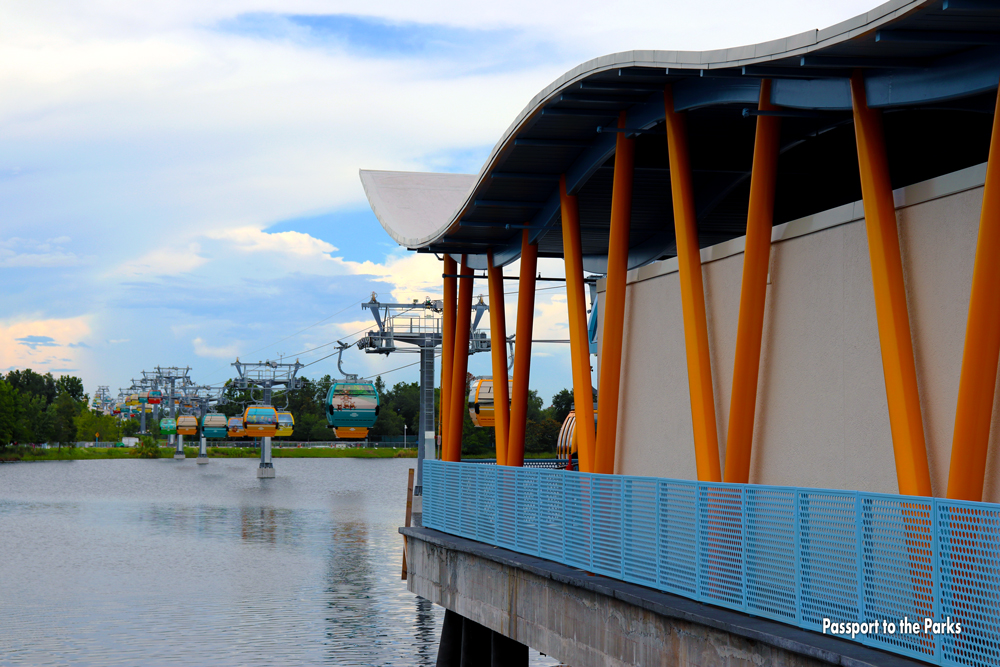 After months of speculating that the Skyliner could possibly open prior to Star Wars: Galaxy’s Edge on August 29, we received confirmation from a very reliable inside source through Doppelmayr that the target date is now set for August 28.

Disney has not officially made this announcement, but Doppelmayr (the company behind the design and build of the Skyliner) has set this as a target date to begin operations.

Soft opening may also be possible through the month of August, depending on how quickly the system might progress.

Stay tuned to PASSPORT TO THE PARKS for the best Disney Skyliner information and fun.