Here we get a sneak peek at the new costume design and how it was created.  Cast Members will be flying in style with the retro airline look from the 1950’s and will also keep cool with thoughtful design aspects meant to beat the heat. 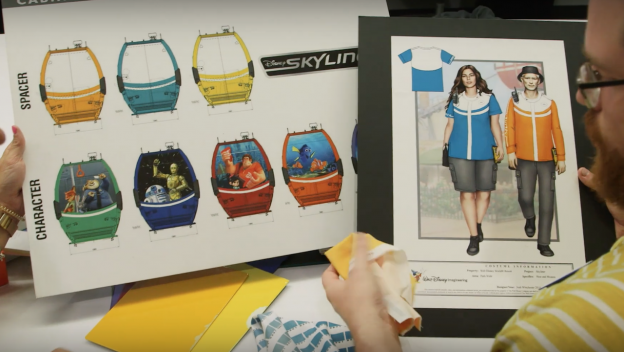 WDI partnered with Costuming to design new mid-century modern costumes that were inspired by the travel system’s color scheme and the curved shape of the Skyliner cabins. 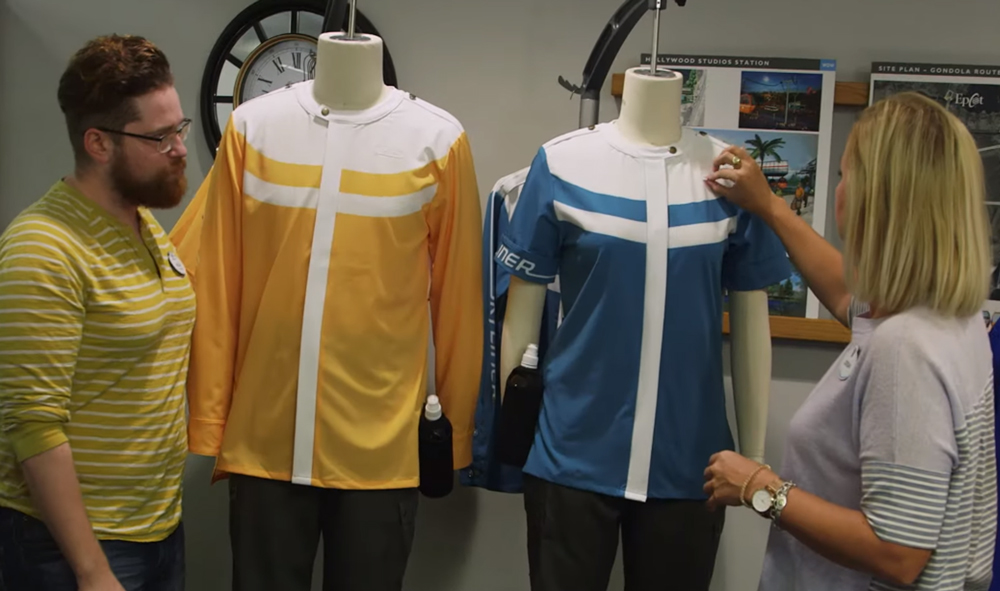 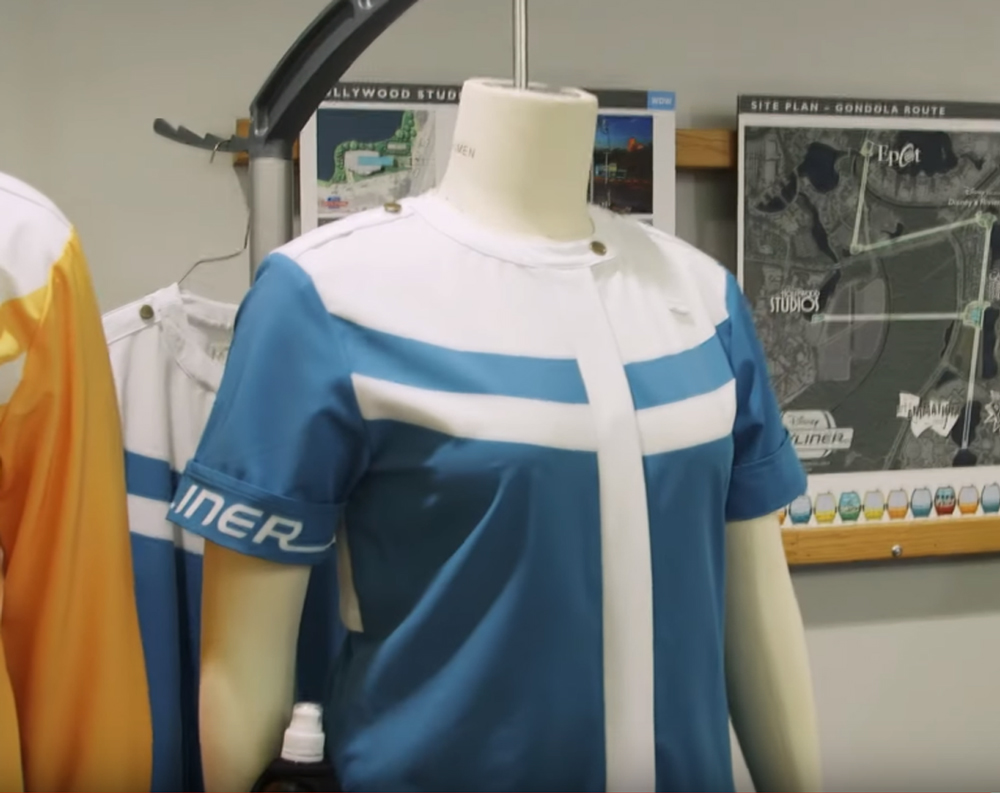 Be sure to follow PASSPORT TO THE PARKS for the very best Disney Skyliner information and fun.