From Disney and visionary director Tim Burton, “Dumbo” expands on the beloved classic story where differences are celebrated, family is cherished and dreams take flight. Featured characters include Dumbo, a sweet newborn elephant with oversized ears; Holt Farrier (Colin Farrell), a former circus star charged with caring for an elephant who can fly; Max Medici (Danny DeVito), the owner of a struggling circus who hopes Dumbo will bring in the crowds; V.A. Vandevere (Michael Keaton), an entrepreneur who sets his sights on Medici’s circus and its flying elephant; and Colette Marchant (Eva Green), an accomplished aerialist who’s cast to fly alongside Dumbo in a state-of-the-art amusement park called Dreamland. 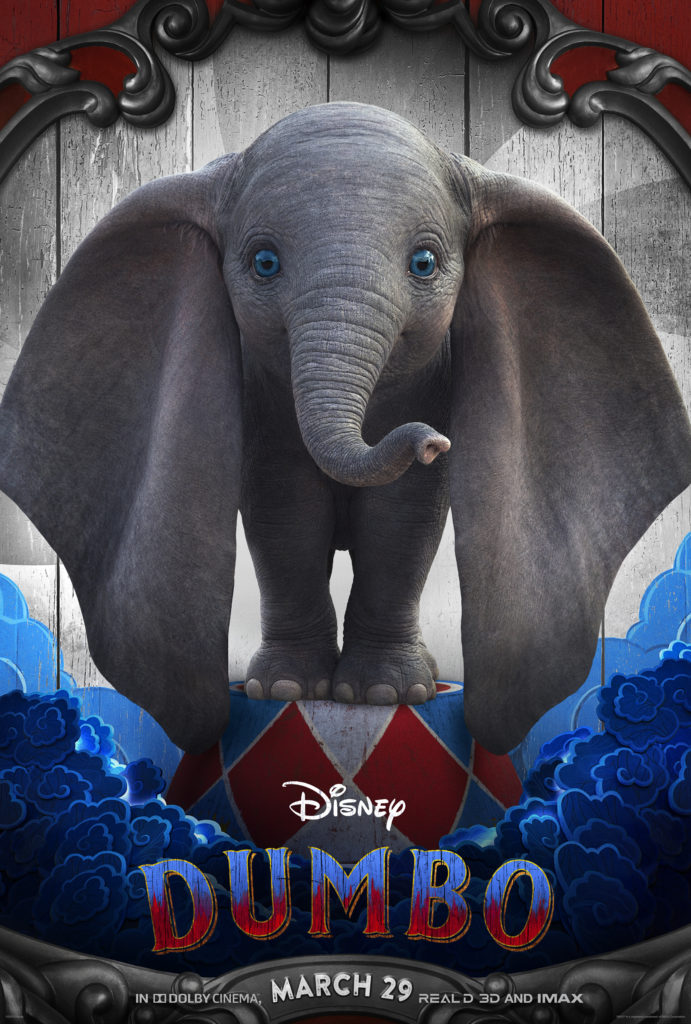 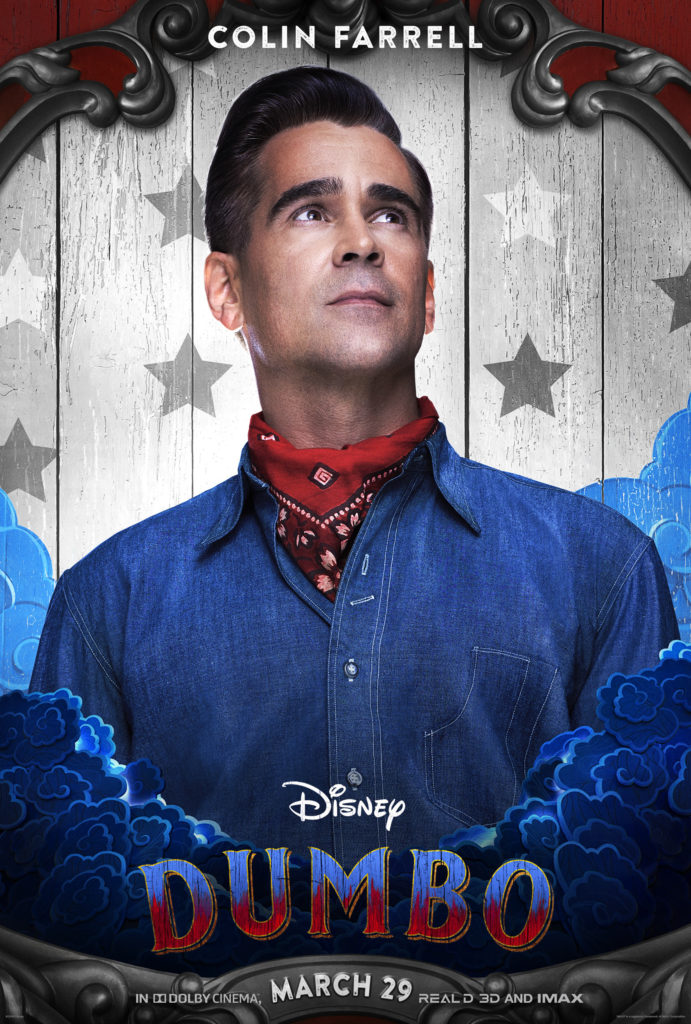 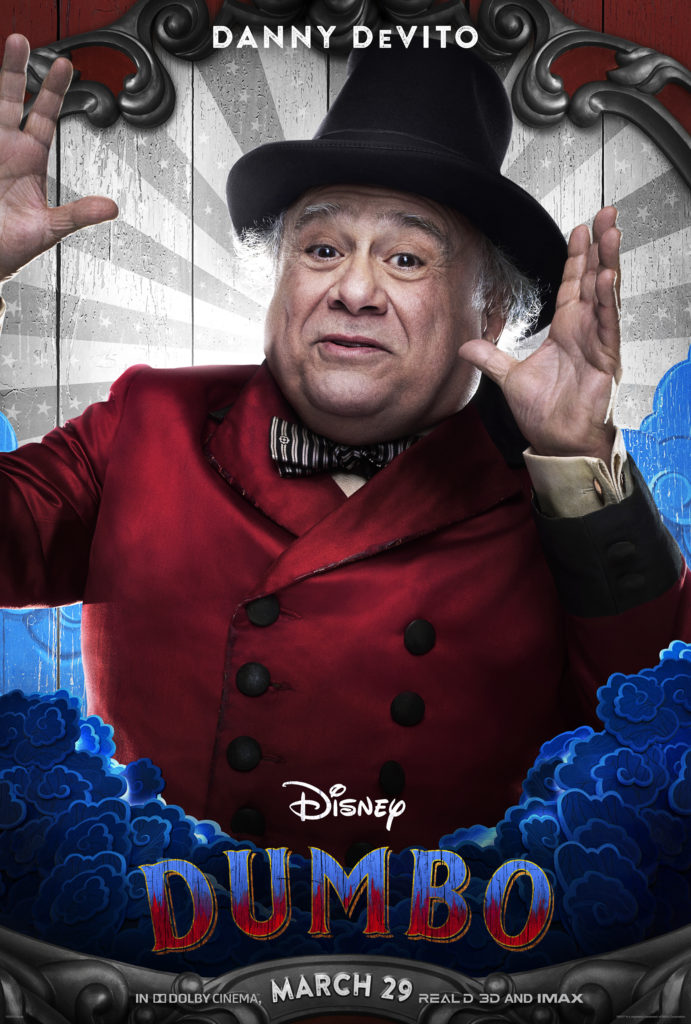 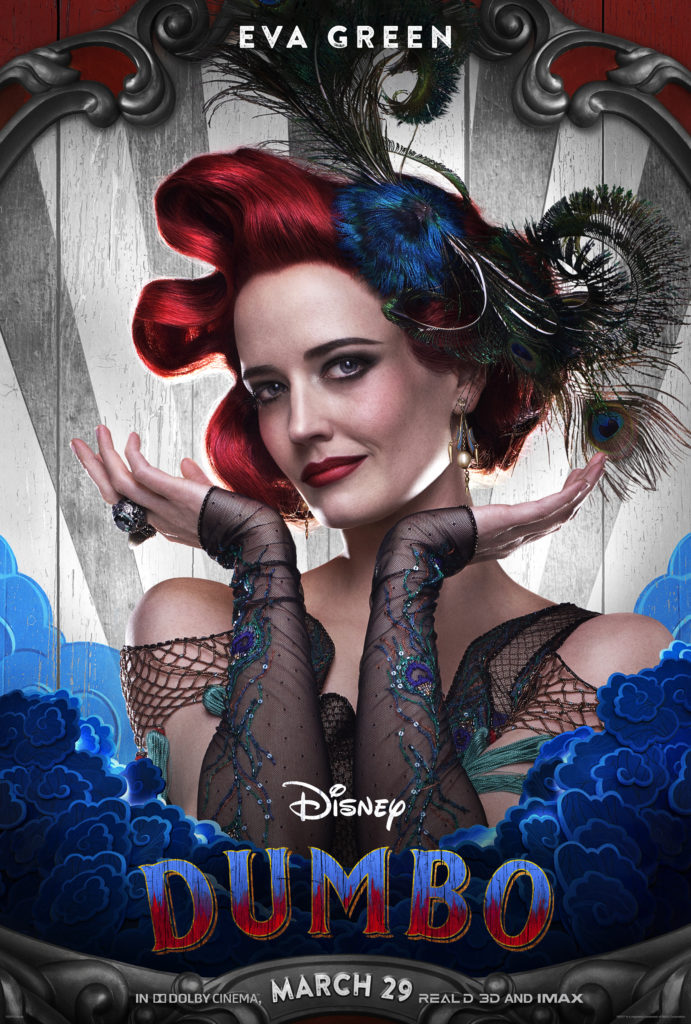 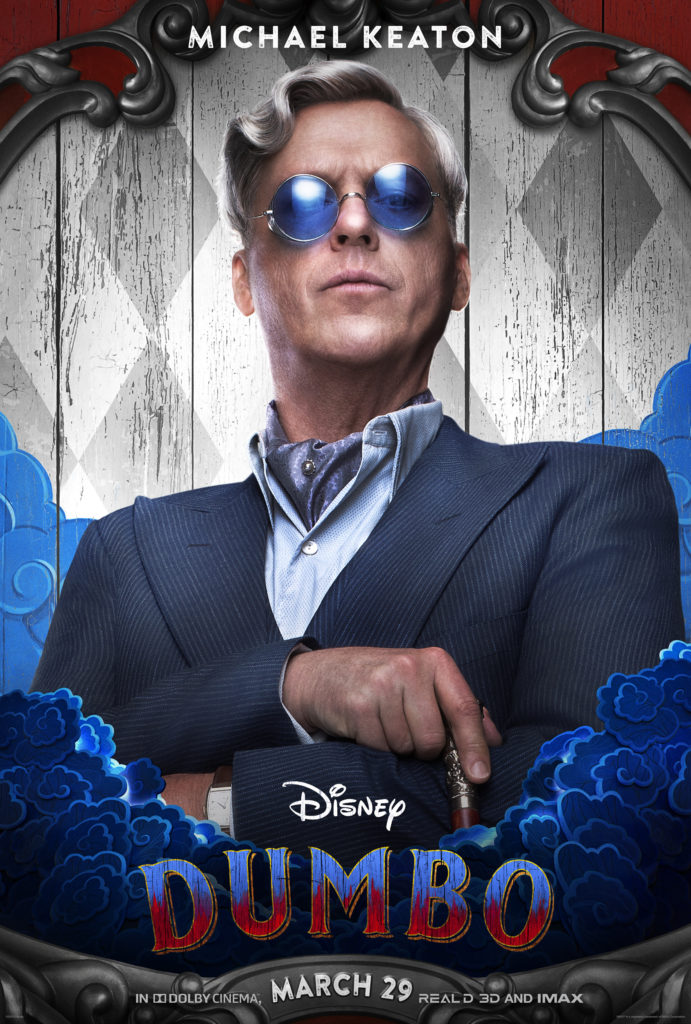